Local Companies Coming out of Woodwork 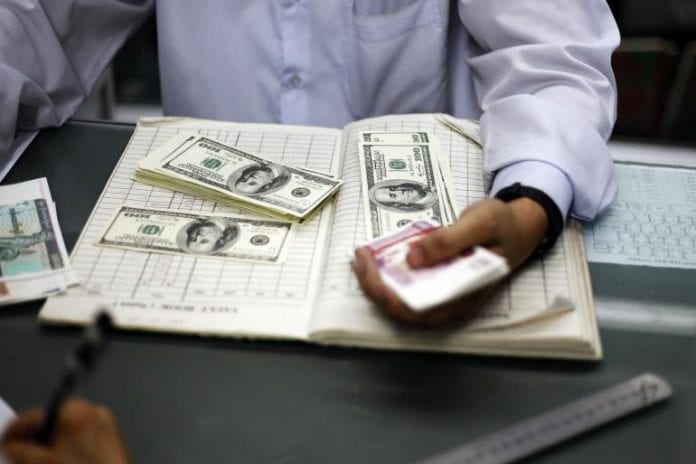 Ninety-five percent of the local companies registered during the current government’s term have been run by first-time businessperson, according to the secretary of the Myanmar Investment Commission (MIC).

“In the first six months of this fiscal year, around K587 billion was invested in 22 businesses. Most of the investors are new local businessmen,” U Aung Naing Oo told reporters at a briefing.

The investment and corporate regulatory body also scrutinises the applications to set up new local companies regardless of whether there are foreign investors using a local facade.

The current Foreign Investment Law (2012) allows foreign firms registered under citizen’s names to re-register as foreign firms. The firms that do not comply will face penalties according to law, MIC said.

Enforcement has been delayed so as not to penalise locals working at such firms but if they don’t comply they will be subject to harsh retribution, MIC said.