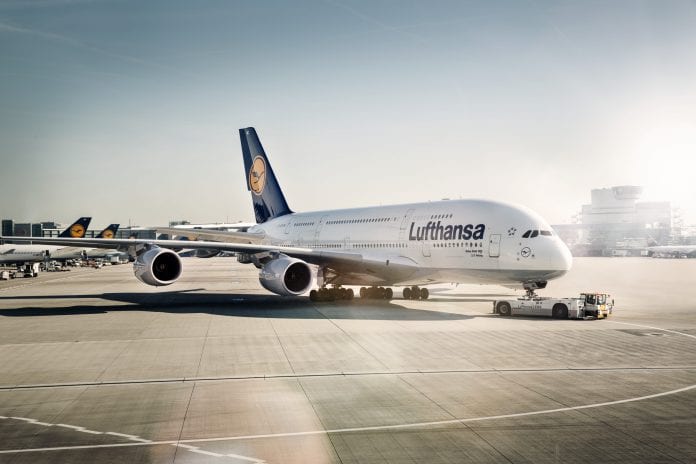 German flag carrier Deutsche Lufthansa AG has authorised a group of ticket agents to sell tickets within Myanmar to make it easier for customers to book flights to Europe, typically connecting through Bangkok.

This is expected to help Lufthansa compete with seven Myanmar-based airlines, as well growing competition from outside airlines. Potential customers are also expected to sruge with anticipation of Myanmar’s emerging middle class and the continued growth of tourism in the country.

In-country ticket sales will help Lufthansa solidify statistics regarding its customers, Europe’s largest carrier said. Dirk Grossman, Lufthansa general manager for passenger sales in Thailand and the Mekong region, told Myanmar Business Today, “The Myanmar portion of citizens is very difficult to estimate because until two weeks ago, we were selling tickets in Myanmar mainly via Bangkok.

“The Myanmar travel agents could do it here, but they did it via a Bangkok agency. That means that all the sales out of Myanmar appeared in the statistics as sales out of Bangkok.”

Myanmar’s cash-based society also makes customers difficult to track. “Nearly 100 percent are in cash. Some banks are introducing a credit card system, so it will be launched very soon,” Hien Thant, director of Sun Far Travels and Tours, one of the agents permitted to sell Lufthansa tickets, told Myanmar Business Today.

Although Lufthansa officials declined to comment on the opening of new routes through Myanmar, Grossman said that airports in Myanmar were mostly satisfactory, and could handle most large jets.