M1 Group says it has no connection to the military 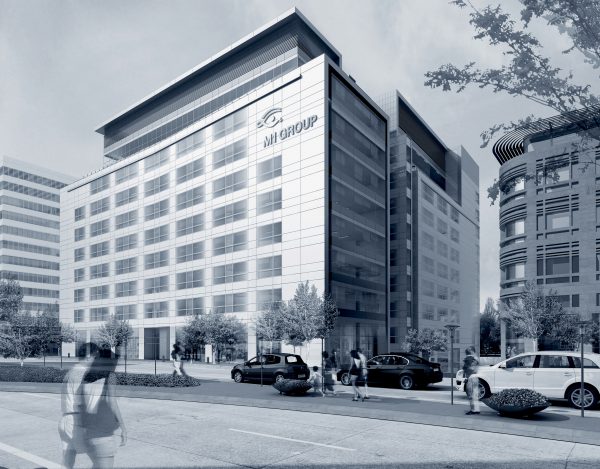 The M1 Group, which bought Telenor Myanmar’s business operation in July, said that it has no contact with the Military.

Telenor group sold 100 percent of its mobile operations in Myanmar to M1 Group for a total consideration of 105 million USD, of which 55 million USD is a deferred payment over five years.

“The founders of the M1 Group began their first telecommunications business to fill a critical need for advanced telecommunications infrastructure and services in Lebanon, a market that others deemed too complicated at the time. That same willingness, or rather readiness, to work in some of the world’s most challenging markets today is part of M1 Group’s mission to be present in communities where there are pressing needs for an independent, dependable, and proven operator,” said the M1 Group via email to the Myanmar Business Today.

The group added that it is committed to making significant contributions to Myanmar’s economic development beyond the initial investment, such as supporting the people of Myanmar through the creation of more than 1,000 jobs, directly and indirectly; the necessary infrastructure to underpin a growing economy; and the ecosystem to support the whole value chain, from content creators to digital apps developers and beyond.

Among the telecom operators, MyTel, the joint venture between  Viettel and Myanmar military, is now being targeted for its connection to the ruling military by the opposition armed groups. Numerous attacks were targeted to the telecom towers owned or rented by MyTel.

Moreover, people are also boycotting the businesses directly or indirectly connected to the military.

Facebook
Twitter
Pinterest
WhatsApp
Previous articleMYD: can it challenge the Myanmar Kyat?
Next articleRussian Wives On the market – How to Build a Trusting, Love, and Reverence-Based Romance