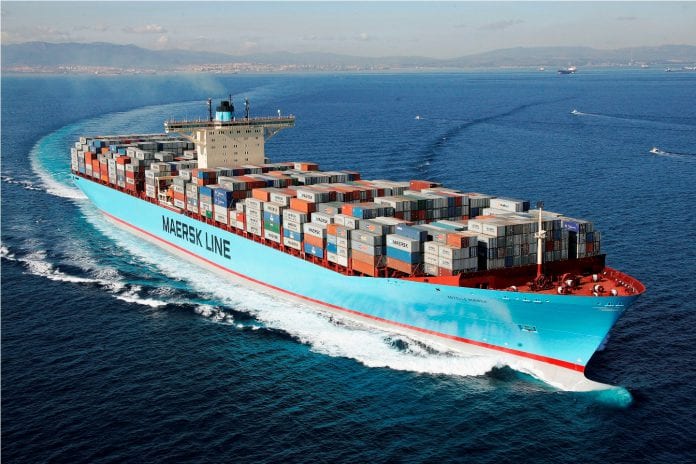 The business will involve three of subsidiaries of the group – Maersk Line, MCC Transport and Safmarine – and an agency in Yangon will be officially opened in May, the world’s largest shipping line said in a statement.

“Since the European Union and United States eased sanctions in 2012, we have experienced a surge in interest in sourcing goods to and from Myanmar,” said My Therese Blank, Myanmar Country Manager of Maersk.

“By establishing our own agency in Myanmar, we will be better able to take part in facilitating global trade, support economic growth, and offer support and local know-how to customers looking to enter this market,” Blank added.

AP Moller-Maersk pointed out that macro-economic indicators are signalling a continuous expansion of growth in Myanmar due to infrastructure development and investments in industries such as agriculture and garment. Trade is also expected to grow as demand for consumer products increases.

“Containerised trade (in Myanmar) has been growing by 17 percent annually on average from 2007 to 2013, and we expect the positive trend to continue. By 2020, container volumes indicate a potential growth to 600,000 forty-foot equivalent unit (FEU), which is four times the current levels.”

By establishing its own agency, the company said it will be better able to take part in “facilitating global trade, develop Myanmar’s transport industry and supply chain, increase the country’s competitiveness in the international market, and offer support and local know-how to customers looking to enter the market.”

The Maersk Group’s three container businesses have operated under a third party agency in the Southeast Asian country for the past 20 years.