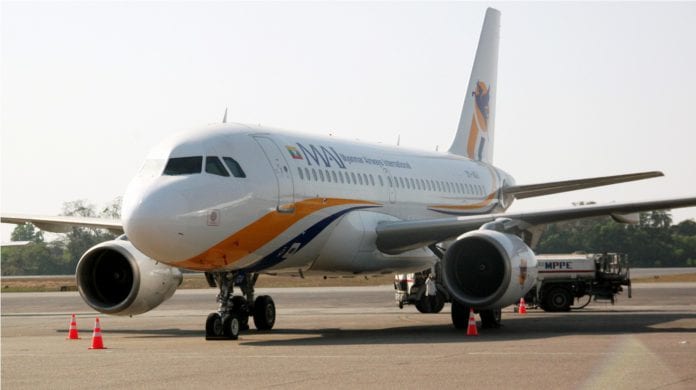 According to a memorandum of understanding (MoU) agreement signed between MAI and HAMA, MAI has set up a joint venture company with HAMA INC Co Ltd as Myanmar Airways International Japan Co Ltd in Japan, MAI said in a statement.

“The agreement aims to increase regular scheduled flights between Myanmar and Japan besides the charter flights,” MAI said.

“MAI airline is planning to facilitate Japanese passengers to go from Yangon to Siem Reap and Phnom Penh in Cambodia if they would like to visit those destinations after visiting Myanmar,” it added.

MAI is currently the only Myanmar airline which offers direct flights to those Cambodian cities.

A total of 24 international airlines operate in Myanmar and seven domestically.