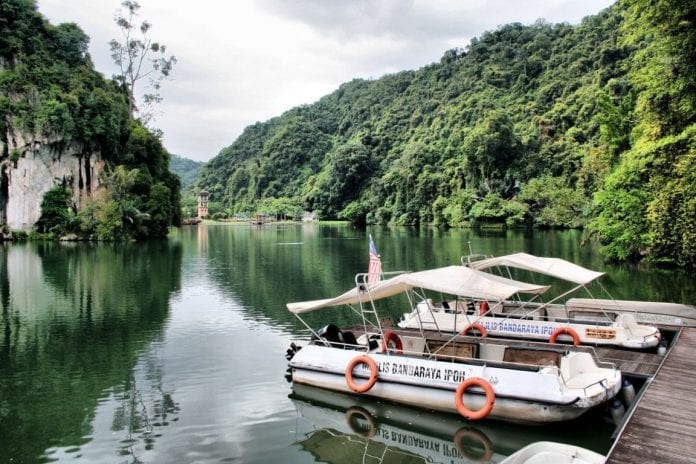 Malaysian exporters of White Coffee – a milder, weaker version of the caffeinated drink – are looking towards Myanmar to export their products as the country opens up from decades of self-imposed isolation.

Speaking at Intrade Malaysia 2013, a trade event to promote Malaysian exports in Kuala Lumpur last month, exporters of the product said that they see opportunities within Myanmar as the country opens itself up further to foreign influence and its citizens look to diversify the range of products they consume.

“We started to look [at exporting to Myanmar] about a year back,” said Christopher Tay, executive director of Bangi Kopitiam, a Malaysian company which brews its own Malaya brand of White Coffee. “Myanmar is considered the last frontier, and it is likely that many of the citizens there have not had much opportunity to be exposed to new products,” he said, adding that there is also the benefit of many Myanmar workers living in Malaysia, so they will likely be already exposed to Malaysian products.

While White Coffee can have varying forms – Middle Eastern countries often have their own version – the Malaysian version of the coffee originated in Ipoh, a former British colonial town 200 kilometres north of Kuala Lumpur.

Located in the lush Perak state, brewers began their own version in order to make a more subtle flavor and smell. White Coffee is traditionally brewed at a lower temperature than the more common black coffee, and is roasted in margarine, giving it a brown tint.

While traditional coffee lovers will probably be put off by its blander, sweeter flavour, Tay believes that it is a product that is popular across all of Asia, due to the migration of citizens across the region.

“Countries like Vietnam and Indonesia have long been traditional planters of coffee, and because of that, local people have long had access to coffee,” Tay said. “In Malaysia, we attracted a lot of migrants from these coffee-growing countries, but when they arrived here, many were often poor. While they still wanted to drink coffee, they had to produce it using much simpler and cheaper techniques – often which involved diluting it. Over time, that technique has evolved and people have become more and more use to the subtler flavour of White Coffee,” he added.

Other White Coffee exporters also expressed an interest in expanding their product into the Myanmar market.

“We are looking to expanding our operations across all over Asia at the moment and see particular interest in exporting our product to Myanmar, where we are confident it will sell well,” said Farah Ain, a representative from South Street, who produce their Kopi Putih Ipoh brand at their factory in Seremban, south of Kuala Lumpur. Ain added that while South Street was looking at expanding their operations into Myanmar, they were still looking for a distributor within the country.

Representatives from Old Ipoh also expressed an interest in exporting their products to Myanmar, although admitted that they were not ready to begin straightaway.

Tay said that in the future, he saw further opportunities to expand their business operations within Myanmar. Adding diversity to their product range, Bangi Kopitiam have added coffee-based products which include a White Coffee with added sugar and a Durian White Coffee – the latter of which this particular reporter struggled very much to keep down –  and Tay is confident will take off well across the region.

“For Durian, you either love it or hate it. I can see that you hate it, but many people across Asia love it,” he said.