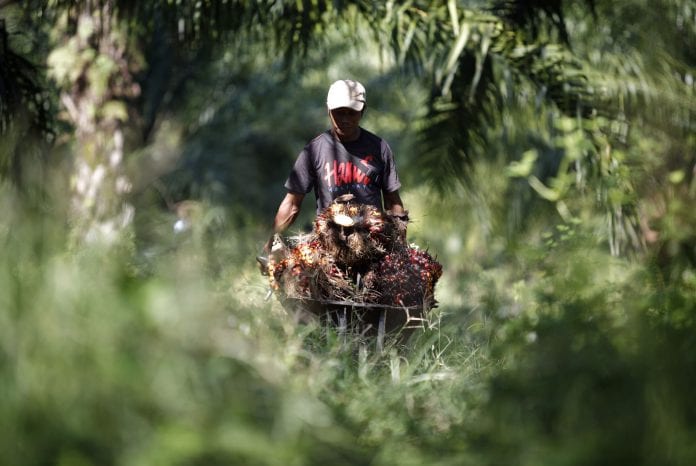 Malaysia will launch its own “green” certification scheme for palm oil firms in 2015, a senior government official said, signaling the brand would start a year later than planned.

International green standards are currently set by the Roundtable on Sustainable Palm Oil, a global body made up of plantation firms, consumers and green groups that promote traceable palm supply from estates that do not harm wildlife or cut forests to expand.

The Malaysian Sustainable Palm Oil (MSPO) certification, which was earlier slated to kick off in 2014, will outline criteria that palm oil firms in the world’s No.2 grower need to meet before their products can be certified as sustainable.

“The principles and criteria under the MSPO have been finalised and field trials have been completed,” Malaysian plantation industries and commodities minister, Douglas UggahEmbas, said at an industry meet in Kuala Lumpur.

He added that the MSPO standard will be the basis for the branding of Malaysian palm oil beginning in January, but did not elaborate on why the scheme had been pushed back a year.

Palm oil, the world’s most traded vegetable oil, faces growing criticism from international watchdogs for being harmful to the environment by causing deforestation and contributing to haze, as well as endangering wildlife such as the orang utan.

Nearly all of the world’s palm oil is grown in Indonesia and Malaysia, which together make up 85 percent of global supply.

“Despite all the contributions made by the palm oil industry, unfortunately palm oil continue to face negative campaigns by certain non-governmental organisations based on ignorance and unsubstantiated facts,” Douglas said.

“MSPO will raise the Malaysian palm oil industry to a level similar to other certification schemes accepted by consumers,” he added. He did not specify by when the scheme will be made mandatory for all local players. (Reuters)