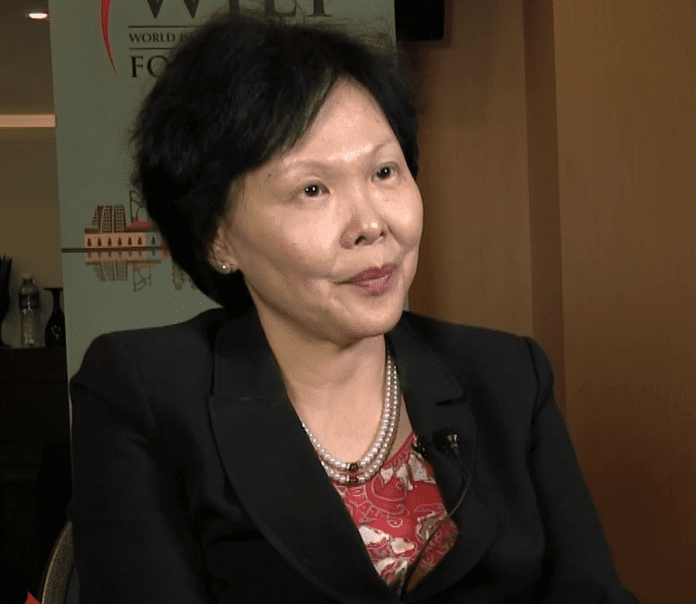 Myanmar offers great potential as a greenfield market with regards to both its products and services, according to the chief of Malaysia’s national trade promotion agency.

Speaking with Myanmar Business Today on the sidelines of International Trade (INTRADE) Malaysia 2013, which was hosted in Kuala Lumpur this week, Dr Wong Lai Sum, CEO of Malaysia External Trade Development Corp (MATRADE), said trade is growing between the two countries and the formerly-isolated nation offers great opportunities to Malaysia for business.

“In oil and gas for example, we have invested [in Myanmar] already and cooperation have begun, allowing us to work with companies from other countries who are also in Myanmar,” Wong said, with particular reference to the work being done by Malaysian oil giant Petronas.

As Myanmar emerges from five decades of military rule and works towards a genuine democratic system, Wong believes that Malaysia’s expertise in the education sector – Malaysia is ranked 11th in terms of total international student population, a sign that its education is highly respected – can play a role in developing key skills and education in Myanmar.

“In a country like Myanmar, we are looking at developing the skills levels,” she said of a country where labour productivity is only 30 percent of other Southeast Asian nations.

“For example, if you are interested in developing a certain industry, you need to either import the skills or the know-how. So this is about doing tie-ups with various institutions to acquire those skills.”

Hosted from November 26 to 28, this year’s INTRADE Malaysia was the seventh edition of the annual trade event and was given the theme ‘Revitalising Export Growth’ in four key clusters – building materials, electricity products, lifestyle and manufacturing support.

A key focus of the “revitalising” aspect of the event is with regards to Malaysia’s small and medium enterprises (SMEs), which make up more than 90 percent of all companies in the country.

“We need to ensure that these SMEs continue to have opportunities to grow,” said Wong. “Growth is very important, whether it’s in the domestic market or overseas.”

“Currently SMEs contribute to about 23 percent of GDP and we would like to see the impact of SMEs increase to about 40 percent,” he said.

He added that many companies had led the way in showing how SMEs, in industries such as healthcare and ICT, can bolster a country’s economy.

Wong admitted that the international economy had slowed down in 2013, but was optimistic that things will improve next year.

According to official figures, Malaysia is expecting to close 2013 with 3.3 percent growth in trade and less than 1 percent growth in exports, however, in 2014, trade is projected to grow by 5.2 percent and export 2.6 percent. Wong said events like INTRADE will have a strong contribution to the growth of Malaysia’s export products.

The 2012 Intrade generated RM232 million ($72 million) with an additional RM583 million ($181 million) coming from the incoming buying mission (IBM) – a precursor to the trade event where Malaysian exporters are matched with foreign buyers who are interested in their products.

Wong revealed that MATRADE would be satisfied with a similar figure this year, although admitted that it can be difficult to calculate exact sales from the event.

“When people sit down to talk like they do at these events, they may not necessarily seal the deal immediately – it takes time. After sitting down together for half an hour you might find one or two good suppliers. You can develop that one or two into five, six or seven later on,” she said.

Wong said that the year’s IBM had attracted more than 800 foreign businesspeople from 608 companies abroad, a 30 percent increase from 2012 and that the exhibition too had seen significantly more interest than the year before.

Bilateral trade between Myanmar and Malaysia reached $880 million in 2012, an increase of almost 12 percent from a year ago, and a 33 percent increase from 2010. However, in the first nine months of 2013, trade was down 14 percent to $586 million from the same period a year earlier.

Malaysia’s most popular export to Myanmar is Palm Oil, which accounted for $353 million in 2012, while the most common product imported by Malaysia is crude rubber, which collected $62.36 million.

Next year’s INTRADE exhibition will be hosted at MATRADE, Kuala Lumpur from November 25 to 27.