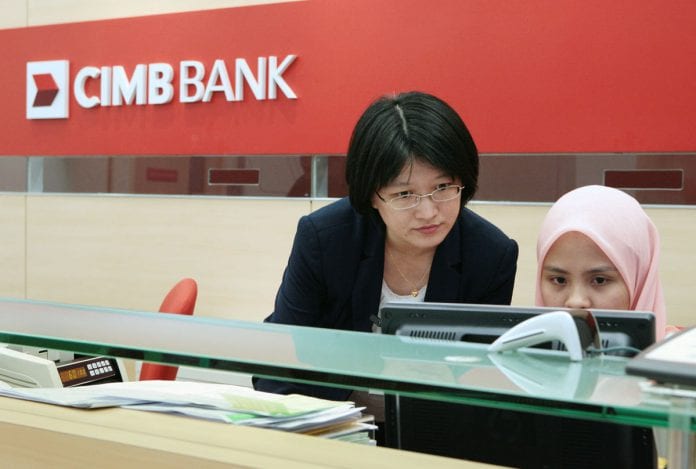 He was in Bangkok to announce that CIMB-Principal Asset Management Co has signed a deal to acquire Finansa Asset Management Ltd in Thailand from Finansa Pcl for 225 million baht ($7.09 million).

CIMB aims to open branches in all Southeast Asian countries by 2015 when a planned partial integration of the ASEAN economies will be completed, he said.

CIMB, which is seeking to acquire two lenders to create Malaysia’s largest bank, has been the most acquisitive of the country’s banks.

Southeast Asian banks have been on a roll, benefitting from booming property markets and double-digit growth in both consumer and corporate loans in rapidly expanding economies like Indonesia, Singapore and Thailand.

Myanmar may allow foreign banks to operate with a limited licence later this year.