Malaysia’s IHH Aims to Expand in Myanmar, Vietnam and China 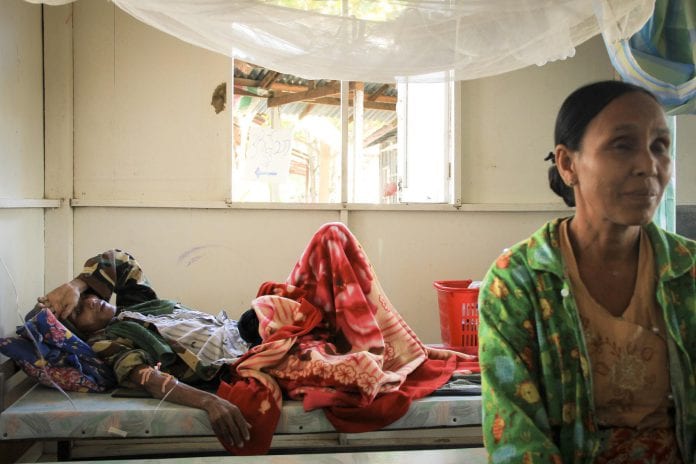 Malaysia’s IHH Healthcare Bhd, the world’s second-largest hospital operator by market value, is looking to make its first foray into Myanmar as well as expand further in China and Vietnam, its chief executive said.

IHH’s primary focus of expansion is emerging markets, CEO Tan See Leng told Reuters in an interview, as it looks to replicate the success it has had in India and Turkey.

Strong growth potential, improved cash flows and lowered debt levels have sent its stock soaring nearly 50 percent since its market debut. It now has a market value of around $10.5 billion, lagging only US firm HCA Holdings Inc among hospital operators.

But high labour and other running costs for the business have weighed on profits and in the first quarter it made just 159 million ringgit ($49 million), though that was up 25 percent from the same period a year earlier.

Tan added that other key markets for expansion include Myanmar and Vietnam and that the company will explore both organic growth and acquisition opportunities.

“The other thing that we are starting to now explore potentially would be Cambodia, but I think Cambodia still a bit early for us.”

He added that Indonesia’s economic growth was also attractive and that the company may look at opportunities in some of the country’s bigger cities, although attracting qualified staff in Indonesia was not that easy.

He declined to comment on reports that the company had been interested but had now turned cool on bidding for Australian hospital operator Healthscope.

One particular focus will be China now that Beijing is moving to ease curbs on foreign investment in joint-venture hospitals in a bid to improve its healthcare system, he said.

With almost eight years of operating in China, Tan said IHH is well poised to capture growth in the industry, for which annual healthcare spending is expected to triple to $1 trillion by 2020, according to consulting firm McKinsey.

“We have also built ‘guan xi’ or relationship and networks with different municipalities, authorities, and understand the licensing of their approvals,” said Tan, who took the helm of IHH in January.              Reuters