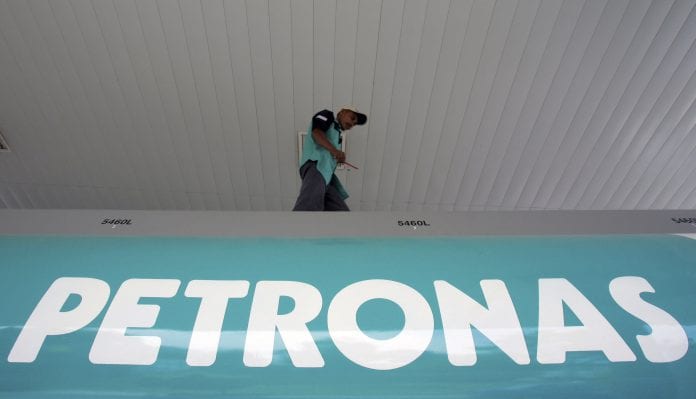 Petroliam Nasional (Petronas) wants to sell its stakes in five offshore oilfields in Vietnam for a combined $300 million, two company sources said, as the Malaysian state oil firm streamlines its assets and raises funds for expansion.

Petronas, like many other oil companies, is looking to sell aging and less productive oil and gas fields to invest in more profitable assets. The planned asset sale comes as Petronas taps into North America’s shale boom and further develops Malaysian oil and gas fields.

The two sources did not give further details of the fields. They declined to be identified as they are not authorised to speak to the media.

Another source familiar with the deal said Bank of America Merrill Lynch had been appointed to find buyers for the stakes the company holds in the Vietnam oilfields.

Petronas, which reports fourth quarter earnings this week, could not be immediately reached, for comment while a Bank of America Merrill Lynch spokesman declined to comment.

Earlier in February, Petronas picked up a half share of an offshore oilfield in Suriname for an undisclosed sum and signed a deal with Argentina’s YPF to jointly develop the Vaca Muerta shale formation – one of the world’s biggest known reserves of unconventional energy. Reuters