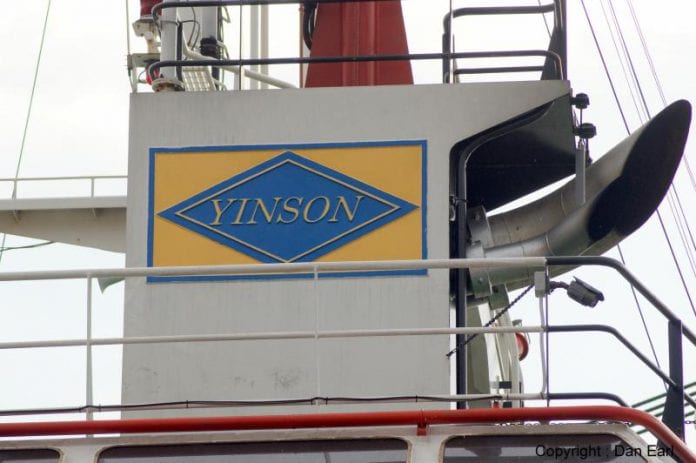 The company is eyeing Myanmar because of its rich oil and gas reserves, Yinson chairman and managing director Lim Han Weng said, adding that the firm is also looking at Gabon, Nigeria and Angola in West Africa, and Vietnam and Malaysia in Southeast Asia for its next ventures, Malaysian media reported.

Experts suggest that in addition to Myanmar’s current 20 trillion cubic feet (tcf) of reserves, which is worth $106 billion, there could be another 80tcf of undiscovered natural gas worth about $424 billion.

Most of Myanmar’s reserves are still in place as the country has only exported its gas for the past 15 years. Since the 1970s explorers have only drilled a total of 19 offshore exploration wells, making the country an almost completely unexplored zone.

“Myanmar has a good opportunity in the sector, which is developing well in the past few years. However, we need to understand the legal structure of the country first before making our next move,” Lim was quoted as saying.

In the last 12 months, Myanmar gave concessions for production and exploration of its offshore and onshore oil and gas blocks to global energy giants like Royal Dutch Shell, ConocoPhilips, BP, Chevron and Woodside, among others.