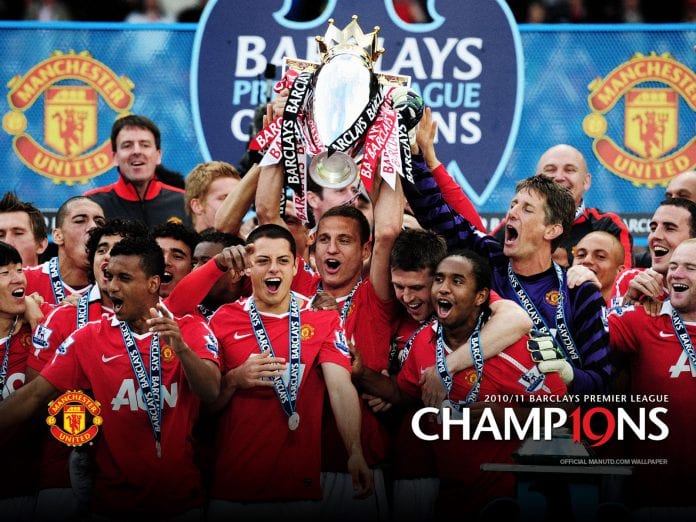 Manchester United’s worldwide Trophy Tour of the club’s 20th English Premier League title will visit Myanmar during its second trip around Asia in March, the British football club announced in its website.

The trophy viewing will take place near Shwedagon Pagoda on March 4, starting at 5pm.

The tour, which is visiting 31 cities and 24 countries over five months, has already visited Jakarta, Taipei, Seoul, Shanghai, Guangzhou, Hong Kong, Delhi and Mumbai in Asia.

There are two Trophy Tour events in Tokyo, on 1 and 9 March, sandwiching the club’s latest fan viewing party in the same city.

In Singapore, Japan and Malaysia there will also be the opportunity for fans to view memorabilia from United’s Old Trafford museum.

The club asked its supporters to come and have their photos taken with the silverware and meet Pallister or Cole.