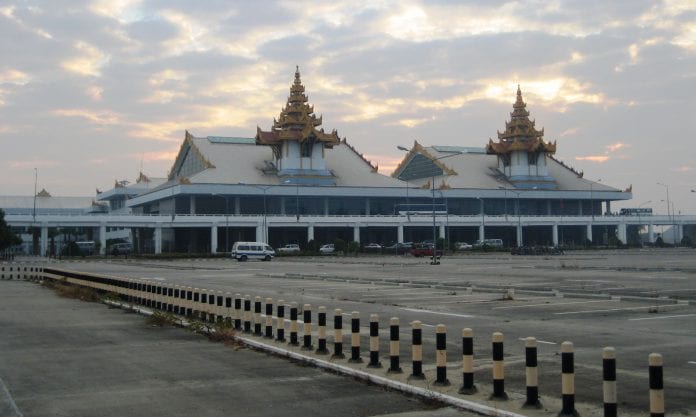 Mandalay International Airport will be upgraded into a logistics hub, according to the Department of Civic Aviation (DCA).

The upgrade is expected to improve the airport so that it can provide cargo and distribution services for international and domestic goods.

“First, the airport buildings and terminals will be upgraded. This will be followed by preparation efforts to provide cargo service,” said U Win Swe Tun, director general at DCA.

Mitsubishi-Jalux, a Japanese firm, along with its Myanmar partner, SPA Project Management, has been awarded the tender to upgrade and operate the airport for a 30-year term.

“We have sent the proposal for the project to the Myanmar Investment Commission. We are sure it will be approved within the year,” U Win Swe Tun said.

The total area of Mandalay International Airport is 17,544 acres, while 3,682 acres are covered by runways and buildings. After the upgrade, the airport will have the capacity to serve 3.5 million passengers annually. According to DCA, the project is expected to cost K10 billion ($10.3 million).