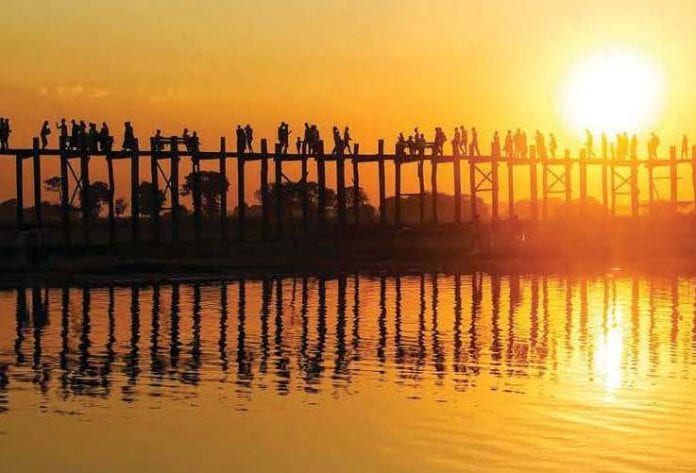 Myanmar’s hotel and tourism sector has attracted a record $2.56 billion in foreign investment in 2014, according to the Ministry of Hotel and Tourism.

Singapore ranked highest in the list of foreign investors with $1.53 billion in investments, followed by Vietnam with $440 million, Thailand $339 million, Hong Kong $150 million and Japan with $62 million.

A total of nine foreign countries have invested in 46 hotel development projects in Myanmar, the ministry says.

The local and foreign investments are expected to rise as the tourist entries increase further in 2015.

Accommodation and infrastructure shortages along with a capacity shortfall to develop new tourist destinations and capitalise on the existing ones are curbing the surge in visitors, analysts say.

To be able to better tap the windfall in the sector, the ministry is working with the Asian Development Bank (ADB) and Norway to implement a Tourism Master Plan, which is planned to span from 2013 to 2020.