Mandalay Dreams Big on Electricity, But Pockets May be Too Shallow 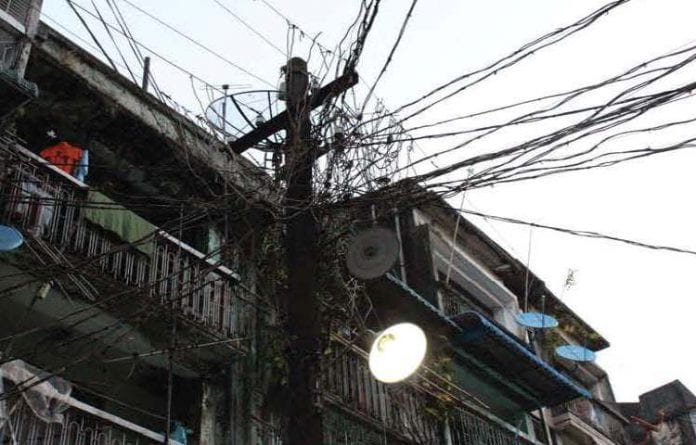 A master plan on rural electrification of Mandalay Region is to be presented at a forum on Mandalay urban development, which will be organised through the cooperation of public and private stakeholders from Myanmar and France, according to an official from the regional government.

The master plan to provide electricity in every village in Mandalay region is expected to cost K39 billion but the union government has allotted a budget of only K8 billion, the region’s minister for electricity and industry U Kyaw Myint told Myanmar Business Today.

“We already have a master plan that includes setting up transformers and providing electricity within a ten mile radius of each transformer but the budget assigned by the union government is not enough,” said U Kyaw Myint.

Mandalay region has 4,780 villages, of which 26 percent have no electricity access while the remaining 3,200 villages source electricity from the public grids, generators or solar panels, according to the region’s Ministry of Electricity and Industry.

Mandalay region currently generates electricity from Yeywar hydropower project, gas-fuelled power plants in Kyaukse and Myinchan and solar power projects in Nabuai and Wantwin townships while hydropower projects are planned on mid-Yeywar, upper-Yeywar and Dedote areas, according to the official data.

Representatives of 20 companies from France will participate in the France-Myanmar forum on urban development of Mandalay in which Mandalay City Development Committee, private stakeholders, delegates from French Agency of Development (AFD) and Asia Development Bank will attend.

SAFEGE, a French company, is currently conducting assessments for urban development in the Mandalay region after which the ADB will consider issuing a long-term loan of $100 million to implement urban development projects in the region, according to a statement by the French embassy in Yangon.