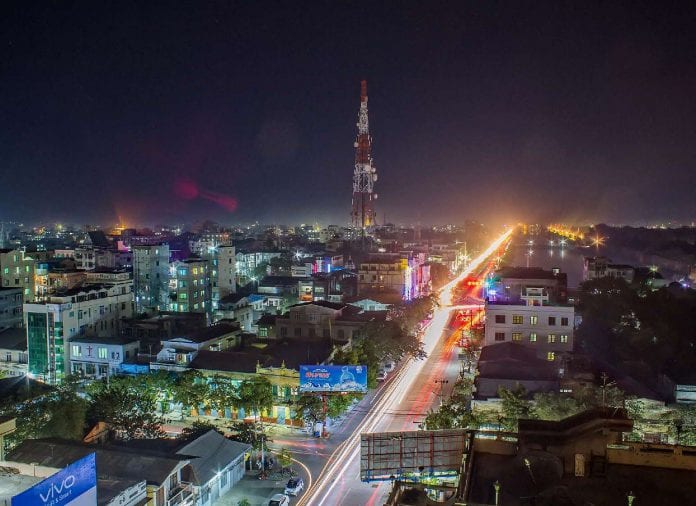 The authorities will use K5 billion to upgrade Mandalay’s electrical infrastructure this year, U Kyaw Myint, minister for electricity and industry of Mandalay region, told Myanmar Business Today.

This is a major increase over last year’s budget of K1.8 billion.

A tender began on May 14 in order to ensure transparency for the government project, he added. The company which can operate with the lowest costs and deliver the best performance will be selected, the ministry added.

According to the Ministry of Electricity and Industry of Mandalay Region, there are 4,780 villages in Mandalay region and 3,300 villages have privately-developed electricity.

According to the Rural Development Department, 62 villages in Mandalay region received electricity with support from the department. The department said it will expand its support to 140 villages in the same region this fiscal year.