Mandalay Sees No Foreign Investment So Far This Year – DICA 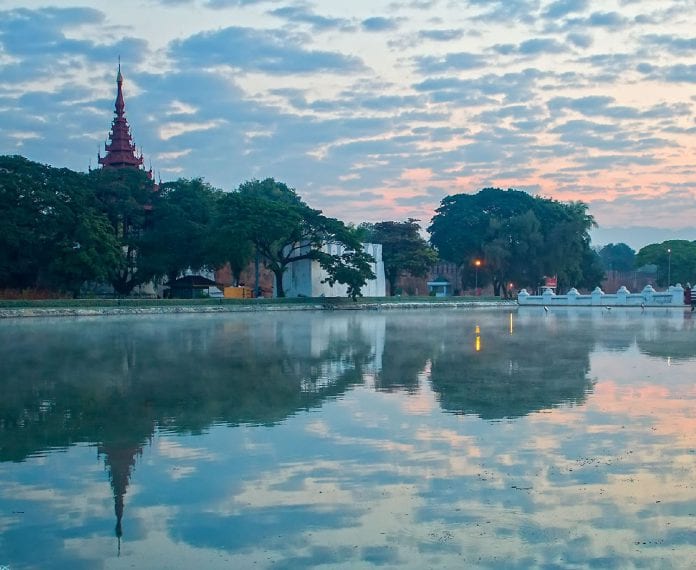 “Ten business firms have been allowed to invest in Mandalay region during these two years. However, there has been no investment for this fiscal year,” Daw Nwe Ni Oo, a director at DICA, said.

However, one Chinese company has expressed interest in opening a garment factory this year, she added.

“It is still in discussion. We still have not received final permission to do it.”

DICA said is preparing policies to allow investments below K10 billion to proceed without streamlined oversight.

Business firms from nine countries have invested in construction, transport, hotels and tourism and agriculture sectors in Mandalay region.

Foreign investment largely began in Mandalay region after 1988. The top three investors are Hong Kong with $399.22 million, China with $264.19 million, and Singapore with $158.85 million.

Local investment has amounted to about K160 million from 2013-14 fiscal year until now.