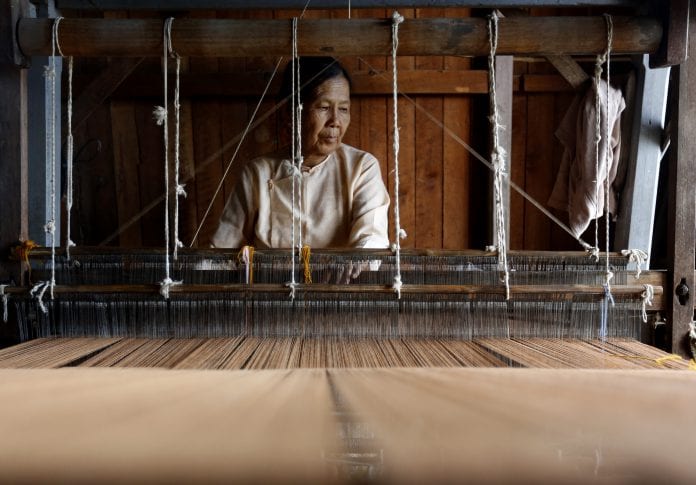 Mandalay region’s minister for electric power and industry, U Kyaw Myint, said he will request the regional government to issue loans to the region’s small and medium enterprises (SMEs) in the coming weeks.

“Previously Mandalay region was given only K1 billion for loans. But the union minister for industry pledged another K1 billion during our meeting on August 1, increasing our fund pool to K2 billion.

“I will inform the government to screen and issue loans. The loans require government approval before issuing,” U Kyaw Myint told Myanmar Business Today.

The loan will be issued with an interest rate of 8.5 percent. Mandalay region has three industrial zones with over 7,000 registered SMEs, according to the regional Ministry of Electric Power and Industry.

“The loan requests from the SMEs amount to K20 billion, but we have been allotted only K2 billion. We will approve loans for businesses that meet requirements,” U Maung Muang Oo, secretary of Mandalay industrial zone management committee, told Myanmar Business Today.

“The government should determine the amount of loan money available for each region and state based on the number of SMEs in that area,” he added.

The current loan process allows businessmen who actually need funding get loans with the support of the government compared with the past practice when only people who know their way around the banking process could get loans.

Despite the allocated funds being not enough to fulfill the requirement of the SMEs, it can help ease some of the dire financing need of local SMEs, said a businessperson who runs an SME in Mandalay region.