Manufacturing Could Start in Myanmar’s Thilawa Zone in Mid-2015 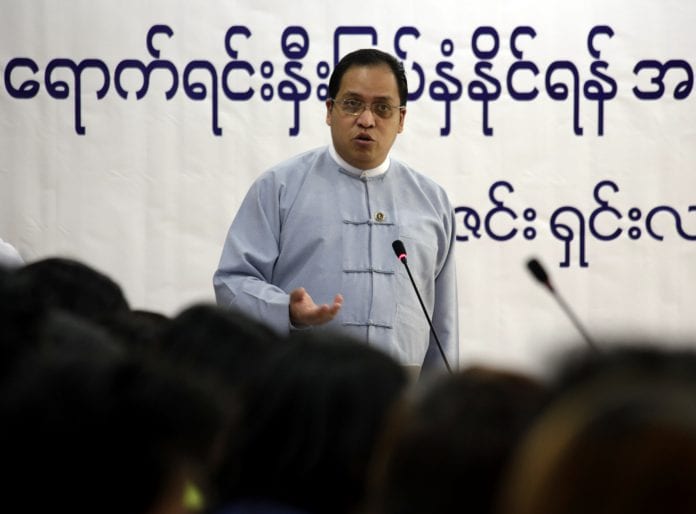 About 40 foreign manufacturers are interested in setting up in the Thilawa economic zone being developed with Japanese help outside Myanmar’s main city, Yangon, and commercial operations could start in mid-2015, a Myanmar official said.

Myanmar has opened up since a quasi-civilian government took office in 2011 after decades of military dictatorship and foreign firms are looking to benefit from cheap labour and a virgin market in thriving Southeast Asia.

The first phase of the zone involves an industrial park covering 400 hectares (988 acres) out of the total 2,400 hectares earmarked for the project.

“The first phase is estimated to cost about $180 million and about $50 million has already been invested for inside infrastructure projects,” Set Aung said.

Myanmar and Japan are jointly developing the special economic zone on the southwest outskirts of Yangon. It will eventually have a deep-sea port, roads, bridges, a power plant and waste water treatment plants.

Myanmar Thilawa SEZ Holdings Public Ltd. Co., a consortium set up by nine Myanmar companies, owns 41 percent of the shares in the zone and the Thilawa SEZ Management Committee, a state entity chaired by Set Aung, has the remaining 10 percent held on the Myanmar side.

On the Japanese side, the MMS Thilawa Development Co. Ltd, a consortium grouping Mitsubishi Corp, Marubeni Corp and Sumitomo Corp, has 39 percent and the Japan International Cooperation Agency 10 percent.

Set Aung said shares in Myanmar Thilawa SEZ Holdings, the local consortium, would be offered to the public in the first week of March.

They will be sold through five private banks as well as at outlets near the project area so that residents there will be able to participate easily.

It was unclear if there would be any way to trade in the shares and full details of the offer were not available.

Myanmar has a stock exchange set up with the help of Japan’s Daiwa Securities in 1996 but it has only two listed companies and trading is minimal. Daiwa is working with the government on a more modern bourse that is supposed to open in 2015.                        Reuters