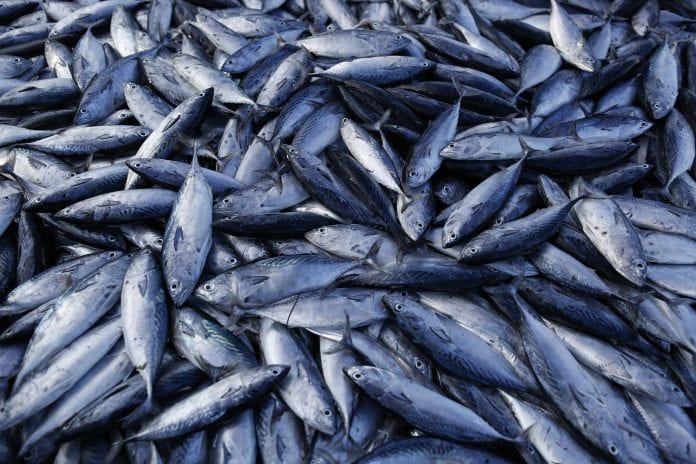 The marine exports dipped in the first half of the current fiscal year despite strong foreign demand, according to sources from Marine Producers and Exporters Association.
The exporters blamed the low rate of national production for the fall, and abrupt weather and sea conditions in the previous months, which resulted in a substantially lower catch.
Marine product exports garnered about $280 million, down $23 million compared to the same period last year, from exporting 160,000 tonnes of marine products from April to September in 2013-14 FY, according to Directorate of Fisheries statistics.
Myanmar had previously set a target of exporting marine products worth $700 million – $440 million through sea routes and $260 million through border trade – by the end of this fiscal year.
During the six-month period, Myanmar exported 75,000 tonnes of marine products through sea routes and earned $135 million, while $144 million was earned from exporting 92,000 tonnes through border trade.
This setback comes amid surging interest from marine entrepreneurs from Vietnam, Thailand, China, Japan, Korea, the US and EU, who held talks with the authorities to invest in Myanmar’s marine product sector and offered to purchase more. Marine products from Myanmar are now exported to 32 countries including the EU.
Marine products are one of the priority export sectors, according to the national export strategy. However, on the flipside, local demand for marine products is also up as majority of the inadequate catch is getting exported, leaving little supply to satisfy the national demand.
U Win Kying from Myanmar Fishery Federation said, “Nowadays we can’t deliver as much fish we would like to get in the local fish market. Fish farming does not get profit as it used to and many people are turning away from the industry.”