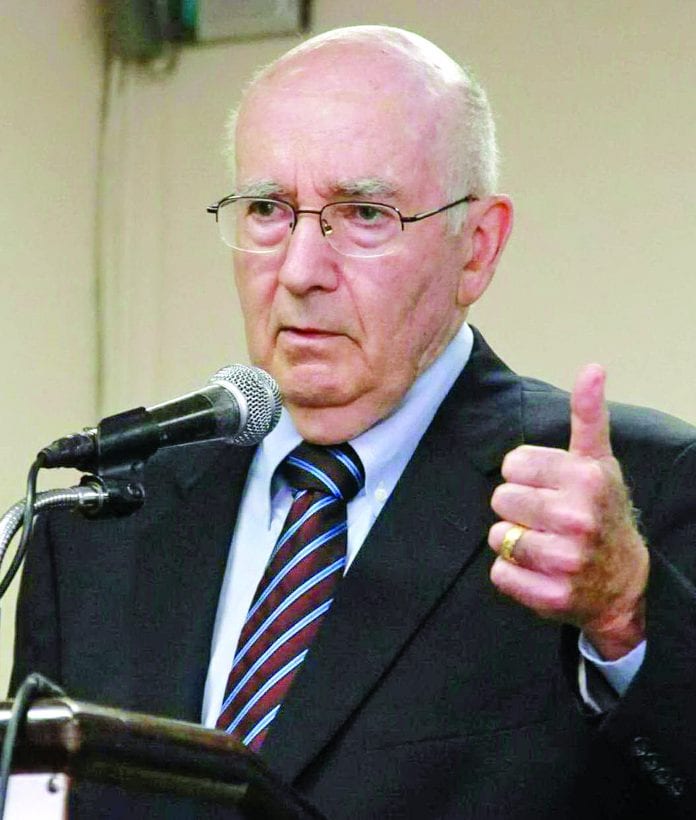 American marketing author Professor Philip Kotler will make his first visit to Myanmar next year, when he will deliver a speech at the Myanmar Marketing Forum, which is to be hosted at Myanmar’s National Theatre in Yangon on March 8.

“My talks will encapsulate the values-driven marketing theory and how companies can grow their market share in today’s competitive world,” Kotler said in a statement announcing his Myanmar visit.

“My field of marketing, which has been so successful in the commercial world, has tools and concepts that can be applied to improving our social world.”

82-year-old, Chicago-born Kotler is seen by many to have made some key contributions to the world of business, transporting marketing from a peripheral role given little importance by many companies, to making it integral to a company’s portfolio. He has also helped to develop marketing from the selling of products to more of a process of communication and exchange and is also one of the first scholars to show marketing can be applied, not just to the private sector, but to charities, political parties and other non-commercial situations.

“Initially, many Myanmar businesses will succeed based on offering lower prices than competitors. This is the way China became successful in international markets. But ultimately Myanmar businesses have to move toward higher quality and differentiated offerings. Marketing contains many ideas to help business firms identify the best market opportunities and create the best value to the target customers,” Kotler said.

“A key challenge for Myanmar is the opening of ASEAN Economic Community (AEC) in 2015, which he says will help Myanmar’s market audience grow from 60 million to 600 million. Add China and India to that, and you have an audience of 3 billion people,” Htet said.

“We need to rebrand Myanmar, not just the government but everyone. To do this, we need marketing and we need people to look at Myanmar in a positive light,” he added.

Kotler is author and co-author of more than 50 books and 150 published articles, and has received many awards for his role in marketing.

The Myanmar Marketing Forum is a spinoff of the World Marketing Summit (WMS), co-founded by Kotler, which, in itself, is an Asian version of the World Economic Forum. The WMS has previously been held in Bangladesh and Malaysia and next year will be hosted in Thailand.