Mawlamyine Tap Water to be Piped by Thai JV 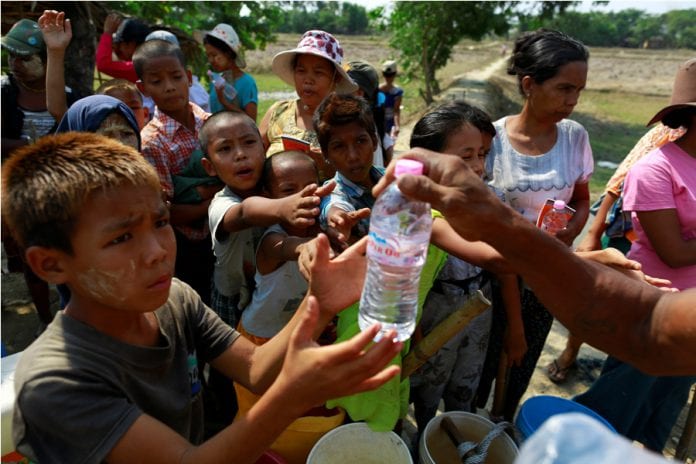 The distribution of drinking water in Mawlamyine in Myanmar’s Southeastern Mon state will be assigned to a joint venture between a Thai and a Myanmar company, a source from the Mon State Development Committee said.

The Thai company has been chosen for the joint venture but is yet to be publicly named.

Currently, the State Development Committee supplies water at a rate of K150 per unit (1 cubic metre).

“If this private company take the project, they will collect K200 per unit for usage between 1 and 15 units, and K300 for usage above 15 units,” U Pyar No, an official at the Committee, told Myanmar Business Today.

“The State Government has agreed to the company’s proposal. The company will now submit the proposal to Myanmar Investment Commission and as soon as they get government approval they can implement the project within one and a half year. The water is to be purified by a system accredited by the International Organization for Standardization,” he said.

The estimated investment in the project is about K120 billion ($120 million).

There is currently a water shortage in the city as only 1 million gallons of water from the Attayan river are being distributed every day, half of the total requirement of 2 million gallons (7.57 million litres) of drinking water, according to the Committee.

“The project will tackle the lack of drinking water in the city. They will produce water following WHO standards and the usage of first three months will be free,” U Hla Shein, chairman of Mon State Chamber of Commerce, told Myanmar Business Today.