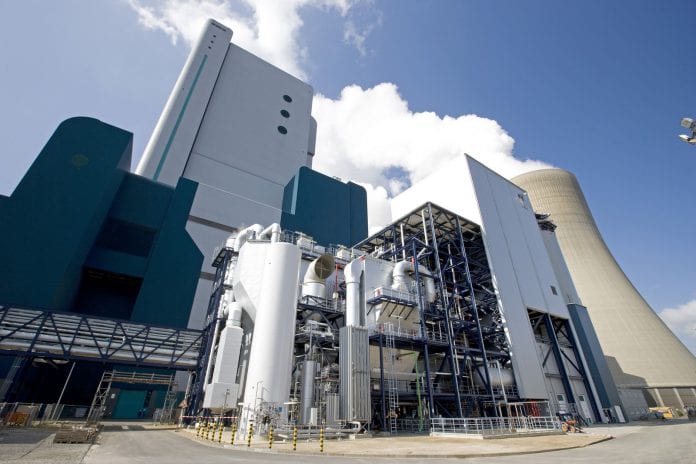 The company said with this agreement it became “the first 100-percent foreign-owned power company to enter into a long-term relationship” with MEPE.

MAXpower said it has invested $35 million in the plant and that the agreement “opens the door for further power project developments throughout Myanmar,” which has one of lowest electrification rates in the world.

Almost 70 percent of the population of Myanmar has no access to electricity, according to the World Bank, which in January pledged $1-billion financial support to Myanmar to expand electricity generation, transmission and distribution.

The Ministry of Electric Power last year said it plans to carry out 17 power plant projects by 2016 – where 10 will be gas-fired and seven will be hydropower plants.

U Htein Lwin, managing director of MEPE, said: “We see it as a blueprint for other initiatives to develop the electricity sector across Myanmar.”

“MAXpower’s deep experience in SE Asia and its understanding of the inherent challenges in this project combined with GE’s robust technology made it the logical partner for this landmark agreement.”

“Faith is taking the first step without seeing the whole stairway,” said Sebastiaan Sauren, chief operating officer and co-founder of Navigat Group, adding that his company is “committed and determined” to deliver fast, reliable and affordable power to emerging regions.

MAXpower said with the completion of this power plant it became the only power company with projects in Indonesia, Thailand and Myanmar.

Navigat CFO Arno Hendriks told Reuters the deal was the result of a 2012 meeting with government officials and was negotiated directly with MEPE. Hendricks said his company hoped to sign an agreement to develop another 50MW power plant this year and was in discussions with General Electric Co to secure the Myanmar distribution licence for its gas engines, according to the Reuters report.

Earlier this month, US-based power company APR Energy clinched a bid to develop a 100MW gas-fired plant in Mandalay, becoming the first American company to sign a power generation contract with Myanmar since the lifting of US sanctions in 2013.