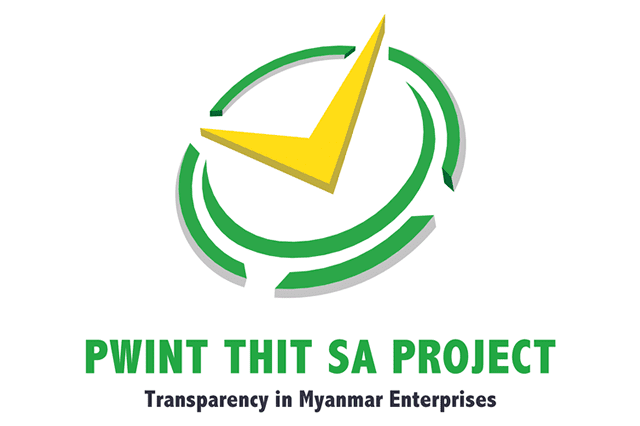 The Myanmar Centre for Responsible Business (MCRB) announced that they will make a report regarding the transparency of Myanmar companies based on the information from their official webpages and social networks.

MCRB said they have selected over 100 companies in Myanmar for their second report in 2015, which will be released in July.

“We will inform the companies individually regarding the information for the report, which will published in July,” said Vicky Bowman, director of MCRB.

Additionally, the selected companies also need to provide information to the MRCB about whether they gave compensation to the aggrieved workers or engaged in land grabbing, she said.