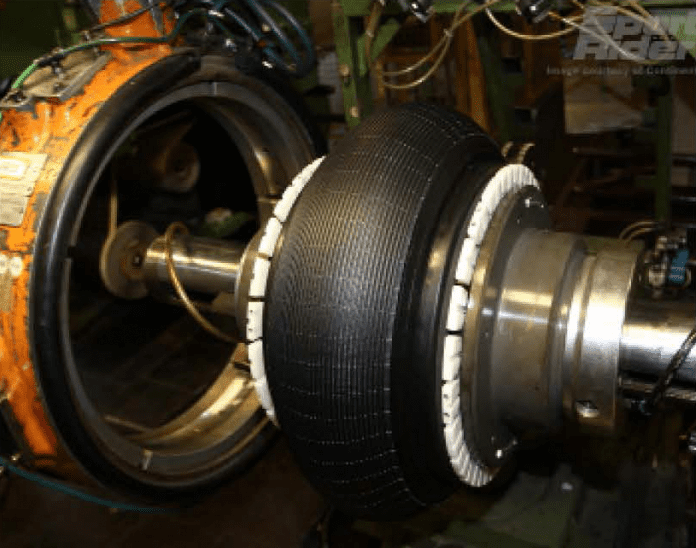 The plant, under construction in Yangon City since late 2010, will have capacity for radial passenger and truck/bus tires along with other miscellaneous bias tires, inner tubes, liners and bladders, according to Chinese tire machinery manufacturer Qingdao Mesnac Co Ltd, which provided turnkey engineering assistance for the project.

The 1.5 million square foot plant, operating under the name Myanmar Economic Corp Tyre Factory, locally known as Ywama Tyre Factory, will have an estimated annual capacity of 855,000 units, according to local news reports. Mesnac said the company will produce and sell under the Tristar brand.

Myanmar commander-inchief Min Aung Hlaing attended the opening ceremony recently along with other military, government and industry representatives, Mesnac said. Qingdao, China-based Mesnac designs and makes rubber and tire processing equipment at locations in China, Europe and the US.