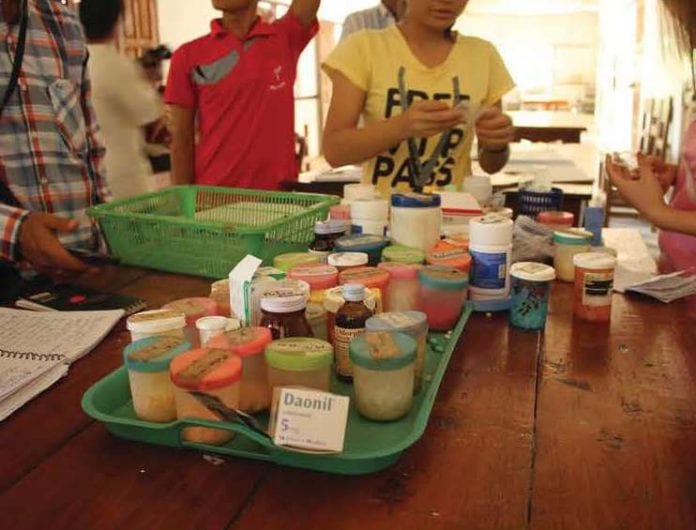 The Food and Drug Administration (FDA) is set to release official legal guidelines in accordance with ASEAN drug guidelines, the department announced.

“In addition to cosmetics, medical machines and devices that are distributed to the market will also be brought in line with ASEAN drug standards,” said Daw Khin Saw Hla, assistant director of FDA.

FDA is also collecting and compiling data to implement a standardised system in Myanmar for foods, drugs and medicines in cooperation with the Science and Technology department, she added.

“At present, they are holding workshops and planning to draft a new law which will function as a National Consumer Protection law.”

However, many feel that current public health laws are not enough to protect the public against unsafe food and drugs.