Meliá Accelerates Growth in Asia Pacific as It Enters Myanmar 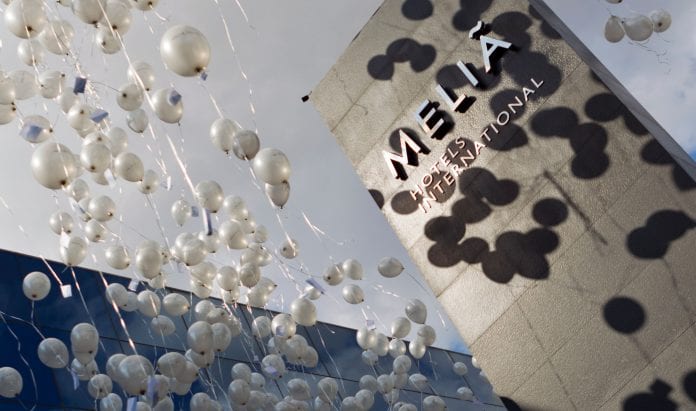 Spanish hotel chain Meliá Hotels International is progressing with its expansion strategy in Asia Pacific, a key growth market, where the company’s portfolio now stands at 24 hotels and more than 6,300 rooms.

The company has announced its entry into Myanmar with the signing of Meliá Yangon, a project which will increase the group’s exposure in Southeast Asia.

The new hotel will be in a prime location next to Inya Lake and feature 400 rooms, including the signature The Level rooms, a YHI spa, a variety of restaurants and a range of meeting facilities.

The project will be developed by Hoang Anh Gia Lai Myanmar, a real estate company in Vietnam, and will be part of the latter’s $440-million mixed-use complex including office buildings, apartments and a commercial centre.

Melia Hotels International’s Vice President Asia Pacific, Bernardo Cabot, said: “Meliá Yangon … will boost our brand awareness within the region, and I’m sure it will be the opening door to get into other destinations within the country.”

In 2014, Myanmar recorded its highest ever number of tourists, with more than 3 million people visiting, mostly from Asian countries such as Thailand, China, Japan, Korea, Malaysia and Singapore. Airlines have expanded routes to both domestic and international destinations, leading to an increased flow of tourists and a greater number of hotels.

The developing hotel market has seen double-digit growth in revenue per available room (RevPAR) since the start of economic liberalisation in 2011, which has brought with higher foreign investment.

Founded in 1956, Melia Hotels International currently has more than 350 hotels and 90,000 rooms in 39 countries under its various brands.