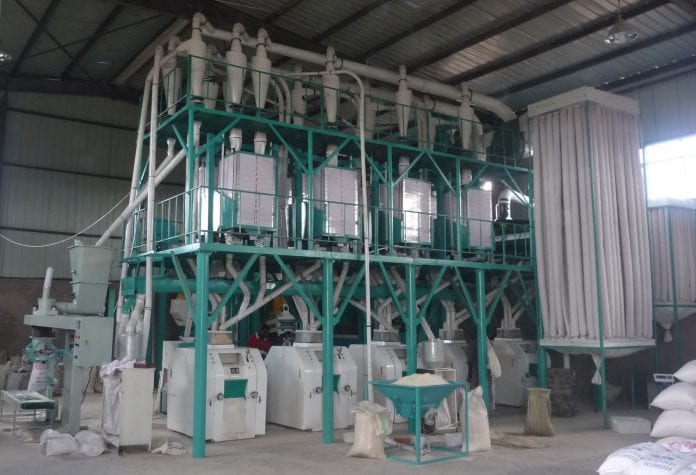 Malayan Flour Mills Bhd (MFM) is still keen to go into Myanmar in a move to improve profit margins despite a year-long delay to its plans thus far, due to uncertainties in the investment scene in the newly-opened Southeast Asian country.

Its managing director Teh Wee Chye said the group prefers to set up shop in a processing zone which is expected to be set up soon in Myanmar, instead of going in “alone,” according to Malaysian media reports.

“Unfortunately, infrastructure (development) is very challenging in Myanmar, first you have to get the land, then you have to do infrastructure, so we’re waiting for the processing zone to set up, then it would be easier, otherwise electricity cost would be very high,” he told a press conference after the company’s annual general meeting.

“We’re watching the developments, a few Japanese companies are building up processing zone over there, it will take a bit of time,” said Teh, adding that two locations have been identified.