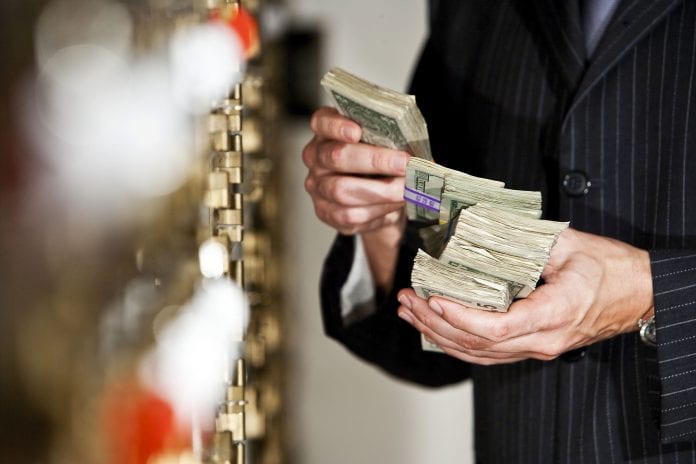 The Myanmar Investment Commission (MIC) has prescribed some local and foreign investment business categories ineligible for exemption and relief from commercial tax and custom duties, according to a notification of the commission.

These categories of businesses include manufacturing of alcohol, beer, cigarettes and related services; distribution of gasoline, diesel, machine oil and natural gas; and vehicle services and low technology and low investment industries which can be carried out by Myanmar nationals except for industries that require a large labour force.

The non-tax exemption investment businesses also comprise other businesses such as renting forest areas for agriculture and logging; construction of buildings and sale of them; vehicles and machinery rental service; and restaurants and food-selling business.

However, food industry which is related to milk and dairy products will be granted exemption from custom duties, while the commercial tax remains in place.

The expected amount of tax for 2014 is K3.4 trillion, the Internal Revenue Department said earlier.

The government reformed the investment commission in June as part of its efforts to draw more foreign investment into the country. The MIC, standing as an independent organization under the Ministry of National Planning and Economic Development, has so far this year permitted about 30 projects for investment by local entrepreneurs, and 60 by foreign investors.

Official figures show that Myanmar attracted from 34 counties a total contracted foreign investment of $46.71 billion as of June.

Electric power sector received the largest investment with $19.28 billion, accounting for 41.28 percent of the total, followed by oil and gas with $14.37 billion (30.76 percent) and manufacturing with $4.12 billion (8.84 percent). Other sectors that received significant investments are mining, hotels and tourism, real estate, livestock, fishery and agriculture.