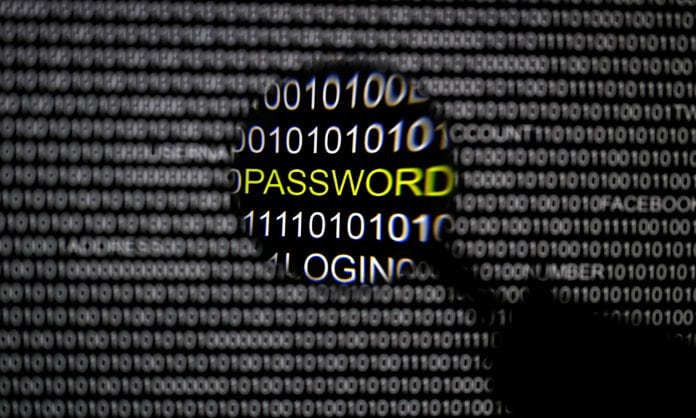 Microsoft will work with the Ministry of Communications and Information Technology to increase Myanmar’s cyber security, said U Kyaw Aye Naing, executive director of local IT company Knowledge Centricity, which is the American IT giant’s market development partner in the Southeast Asian nation.

The company’s support aims to increase the ministry’s awareness about cyber crime in the country and help Myanmar develop a legislation to prevent the spread cyber offences in the future.

U Kyaw Aye Naing said Microsoft has submitted a framework on how Myanmar should conduct the country’s cyber security infrastructure to the ministry.

“Microsoft will use their expertise to show Myanmar what to do when cyber security threats arise. There are also plans for the company to support the implementation of cyber legislation throughout Myanmar,” U Kyaw Aye Naing told Myanmar Business Today.

Attacks on government, company and other important websites throughout the country have prompted Myanmar to become more aware of the need for cyber safeguarding measures.

In their report, Microsoft stated, while no cyber crimes have been identified in the country, introducing cyber security legislation will help deter future offences.

Executive member of the Myanmar Computer Association, U Zaw Win, said the country’s increased mobile internet usage has made cyber security legislation a necessity throughout the country.

“Although there aren’t many cyber crimes, as the internet becomes faster the need to educate users and protect their personal information will become more significant,” he said.

Enterprises in Asia Pacific (APAC) are expected to spend nearly $230 billion in 2014 to deal with issues caused by malware deliberately loaded onto pirated software – $59 billion dealing with security issues and $170 billion dealing with data breaches – according to a new joint study conducted by IDC and the National University of Singapore (NUS).