Migrant Workers in Thailand to Get Passports in Tachileik, Myawaddy and Kauthaung 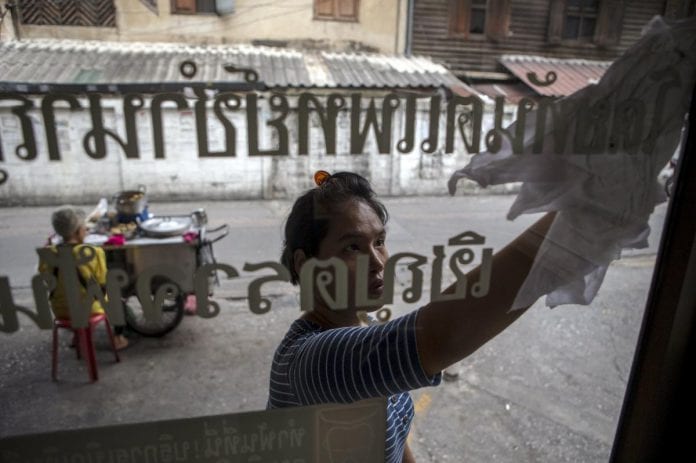 Myanmar migrant workers in Thailand who have complete identification documents will be able to get passports in Tachileik, Myawaddy and Kauthaung, U Htin Aung, deputy minister for labour, employment and social security.

“We will send teams and stamp the old passports of those in Mae Sai, Mae Sot and Ranong and issue Employee ID cards. This has already been cleared with the Thai government. If Myanmar workers want to get a new passport in Thailand, the individual may submit a request at the embassy with a complete set of identification documents,” U Htin Aung told Myanmar Business Today.

When the vice president of Myanmar and his group paid a visit to Thailand, the Prime Minister of Thailand said that Thailand will accept workers from Myanmar under intergovernmental policy, and press charges on illegal residence and working.

U Htin Aung said that the agreement has been made with the Immigration and Home Affairs Department, who will be able to issue passports in a day if the documents are complete.

The society of Myanmar foreign employment service said that Myanmar migrant labourers in Thailand were provided with temporary passports in 2013, and a total of 112,614 labourers have been sent to Thailand through agreements with 67 foreign job agencies.