Migrant Workers to Get Protection in Japan 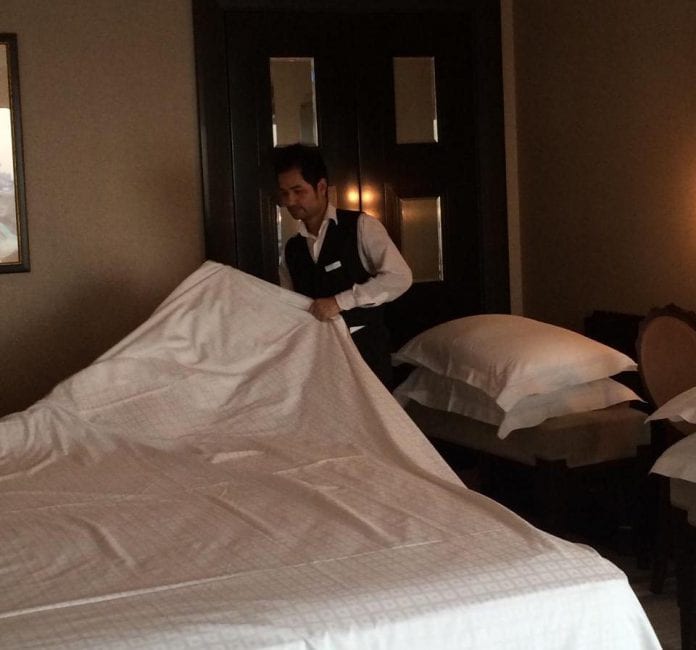 “We are collaborating with JMA in Japan to open the office. The chairman [of our federation] went there to discuss the issue. The federation will coordinate to solve the problems of the workers who are legally working in Japan,” said U Kyaw Htin Kyaw, general secretary of MOEAF, told Myanmar Business Today.

MOEAF is preparing to open the office as there may be more job offers in the construction industry soon, he added.

Currently, the federation promotes jobs in Japanese nursing homes, provided that the applicants are fluent in Japanese language. More opportunities are set to open in fisheries, hospitality and agricultural sectors, where one can work 8 hours a day and earn K1,200,000 ($1,200) per month, the federation said.

The most recent problem between employers and employees in Japan is that the workers run away from work, even when they receive wages according to the contract, according to MOEAF.

According to the registration data of the Labour Department, as of November 2014, there are over 400 Myanmar workers who are legally working in Japan. The federation signed a memorandum of understanding with Japan recently to open the labour rights protection office.

The federation has already opened such offices in Malaysia and Thailand.