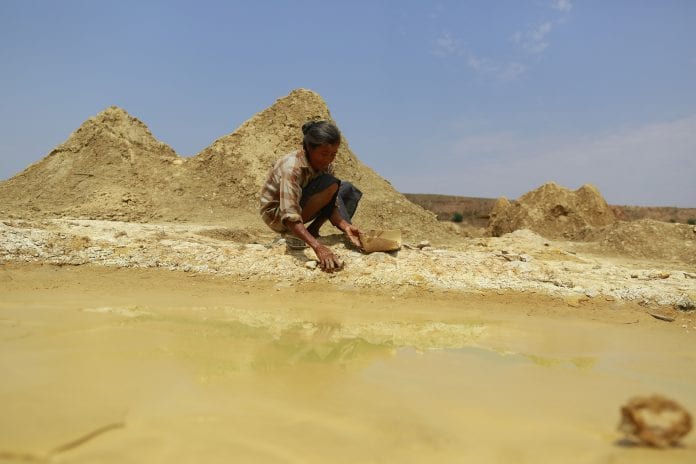 Myanmar’s mining enterprises are facing delays in receiving permits after a newly proposed bill aimed at relaxing the central government’s exclusive control over mining operations in the country stirred debate in the parliament.

“We need to discuss further as [the new bill] contradicts the constitution,” told Dr Soe Moe Aung, a member of the Bill Committee.

Dr Soe Moe Aung said the newly proposed bill must be closely analysed to ensure regional government mining doesn’t undercut the country’s constitutional framework. State and regional governments will discuss the proposal in their respective parliaments to resolve the dispute, he said.

A mine operator from Kayah state told Myanmar Business Today that mining firms’ permit requests will be delayed by the government’s revision process.

“The delay to get mining field permits will affect the development of special areas,” he said, referring to Myanmar’s underdeveloped and conflict-ridden states such as Kachin and Kayah, which are rich in mineral resources.

In June, Myanmar was accepted as a “candidate country” to the Extractive Industries Transparency Initiative (EITI) which requires the union government to disclose the financial statements and agreements between the state and mining companies to the public.