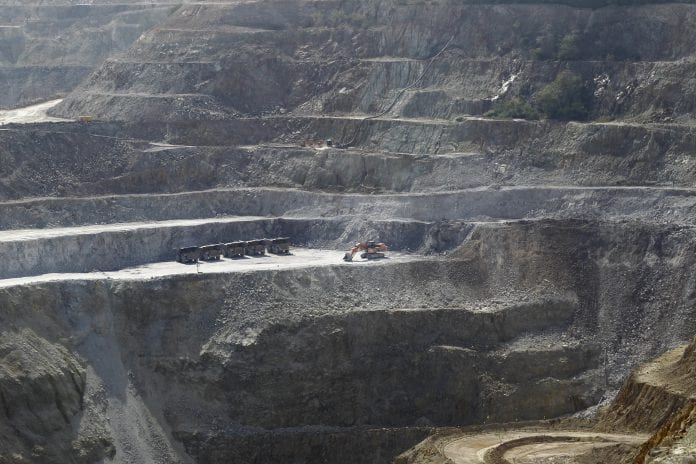 A declaration has been made to gem mining companies in Mogok, warning them to re-register their companies, according to the Myanmar Gem Mining Permission Inspection and Supervisory Committee.

There are 150 companies which require permit extensions, the majority of which are locally-owned. These companies which began operating in the past three years were required to re-register before the beginning of May.

Gems have become increasingly rare over the past fifteen years, and companies have been cooperating more with locals to mine at a greater variety of locations. Companies are required to submit permission to Mogok Mining Department to be allowed to begin mining operations.

U Hla Swe, secretary of Minerals and Natural Resources Committee, said, “In the past, there were only very large or very small operations, but now small businesses have begun to expand into medium-sized businesses.”

The Union government has the ultimate authority over business registrations, but in recent times local state and regional officials have demanded control over the management process.