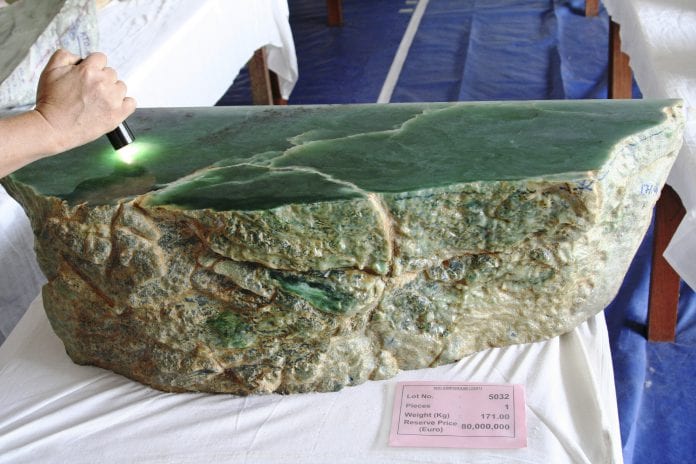 Myanmar has earned $281.15 million from mining product exports during April 1 to August 15, according to the Ministry of Commerce.

This is $48 million higher than that of last year. Raw minerals, rather than processed products, made up the bulk of the exports, U Khin Maung Han, secretary of the Myanmar Federation of Mining Associations, told Myanmar Business Today.

“Myanmar is majorly exporting seven mining products and most of them in raw form due to lack of processing technology. If foreign companies are to come [into the country] certain restrictions must be eased,” he added.

“China is the biggest destination for jade exports. The exports are expected to hike as mining operations have been allowed to resume in Kachin state,” an industry insider said.