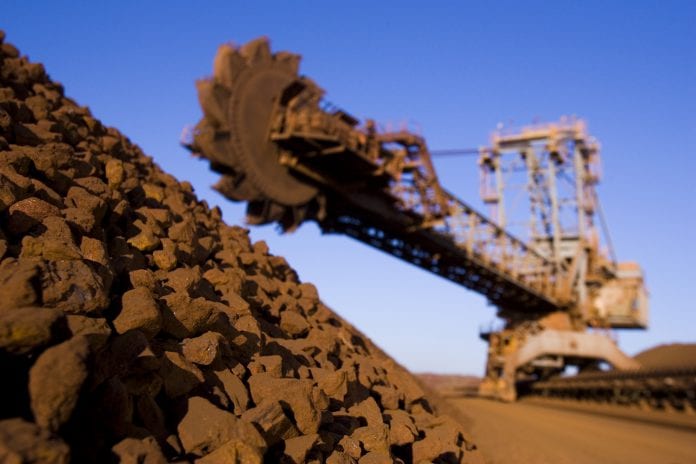 I write a lot about the perils of the stock market in the current environment, but I am often asked if there are not any corners of the world markets where value can be found. The answer is actually yes, and this week and next I will discuss a few of them. While the sectors I talk about are in fact trading at good valuations presently, I do believe we will see them at even better valuations when world markets have their next big leg down.

With the above disclaimer in mind, if you have a long time frame it is certainly a good bet to allocate a small portion of your investment portfolio into a diversified selection of stocks in the mining sector at the moment. Some of the big names are actually trading at a discount to their book value, or the total value of their underlying assets. This is a rarity in the modern financial world, especially with the broad market trading at very high multiples of earnings relative to the averages over the last hundred years.

As often happens, what were once darlings of the investment often become despised to the point that they become extremely undervalued. I think the resource sector in general is so beaten down that while they will likely trade even lower if the market crashes, the downside risk of these firms is greatly diminished at these levels compared to the risk in the broader markets. Indeed looking at their charts from the perspective of technical analysis they appear to have bottomed and formed bases already.

Looking at the ten largest gold mining firms we start with Goldcorp, the Canadian company generally regarded as the largest gold company in the world. Their stock has a price to book ratio of about 1.3 at the time of this writing. Newmont Mining, the largest American gold mining company, has a price to book ratio of 0.92. Keep in mind this is a $10 billion company, and it’s shares can be had for less than the amount of underlying gold and other assets that they represent an interest in. Newcrest Mining, Australia’s largest mining company is actually trading at 0.84 times book value at the time of this writing.

I would diversify as much as possible and not only look at these largest mining companies, but also some of the smaller ones. There are plenty of them to choose from but again you need to be careful to overexpose yourself. They have a saying that markets can remain irrational longer than you can stay solvent. What this means is that even though from a valuation or fundamental analysis perspective these stocks are all buys at these levels, it may take quite some time for this value to be realised.

Textbook financial planning says a 10-12 time horizon should be the minimum when looking at stock investments. This doesn’t mean you may not get lucky and be able to cash out with a nice gain after one year, but that you should not get involved with any money you need back in this time frame in the event it takes that long for the value to become recognised again by the market.