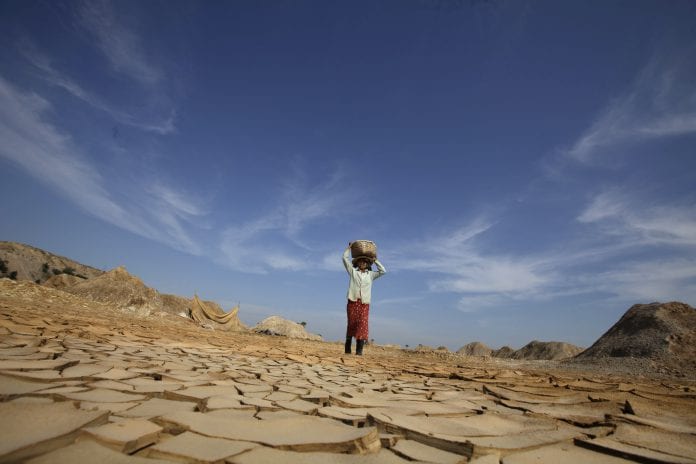 Surveys are being undertaken by a joint taskforce in response to applications for mining operations in Chin state, considered as the least developed state in Myanmar, according to the state government.

The taskforce was formed with members from the general administration department, forestry department, planning department and water resource management department of Chin state.

“We are surveying the areas where about 26 mining companies have applied to conduct exploration in Chin state. Currently, we have surveyed only Mway mountain and Phar mountain.

“If the companies ensure transparency and the operations are beneficial to the local communities which also give their consent, we intend to approve them,” U Kyaw Nyein, Chin state minister for forestry and mining told Myanmar Business Today.

Chin state has nickel, chromite, iron, copper, aluminum and limestone reserves. Only the union government has the authority to issue mining permits while the state governments can only conduct geological surveys, he said.

Currently, mining extractions are allowed only in Tonzan and Matupi townships in Chin state, while a Chinese company is trying to extract nickel in Mway and Phar mountains in Tedim township.

However, some state level parliamentarians said that if Chinese mining resumes in Mway and Phar mountains they will continue opposing it.

“During the last parliament round, the government said the project wouldn’t take place. We are against it, as it brings no benefit to the locals as well as the state and the country. We have also notified our view to the president and the Chinese embassy,” said U Zoe Zam, representative of Tedim at the state parliament.

However, according to the Ministry of Forestry and Mining, the Chinese company is only assessing the project in the surrounding 16 villages by carrying out educational, health, social and communication development programs, an environmental impact aassessment (EIA) and a social impact assessment (SIA).