Ministry Goes for Inle Over Natmataung for Heritage Listing 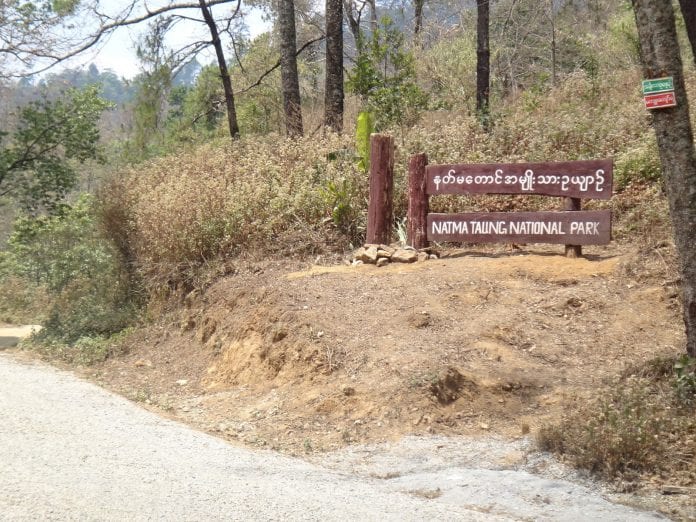 The government has selected Shan state’s Inle Lake over Natmataung National Park in Chin state to be included in UNESCO’s World Heritage list, a minister said.

To try to include both to UNESCO’s list will yield a lower chance of success, as Natmataung National Park contains illegal settlements, the deputy minister for environmental conservation and forestry U Aye Myint Maung said during a session of parliament.

“For amateur birdwatchers, the rare birds from Myanmar can be seen in Natmataung National Park, but sightings have become more infrequent lately. Chin mountains are not as green and lush as ten years ago,” U Myo Than, chairman of University Mountaineers Association, said.

The government designated Namataung as a National Park in 2010, which brought more support to the ecotourism industry, but it can only be implemented by enforcing the National Park management scheme and in collaboration with locals.