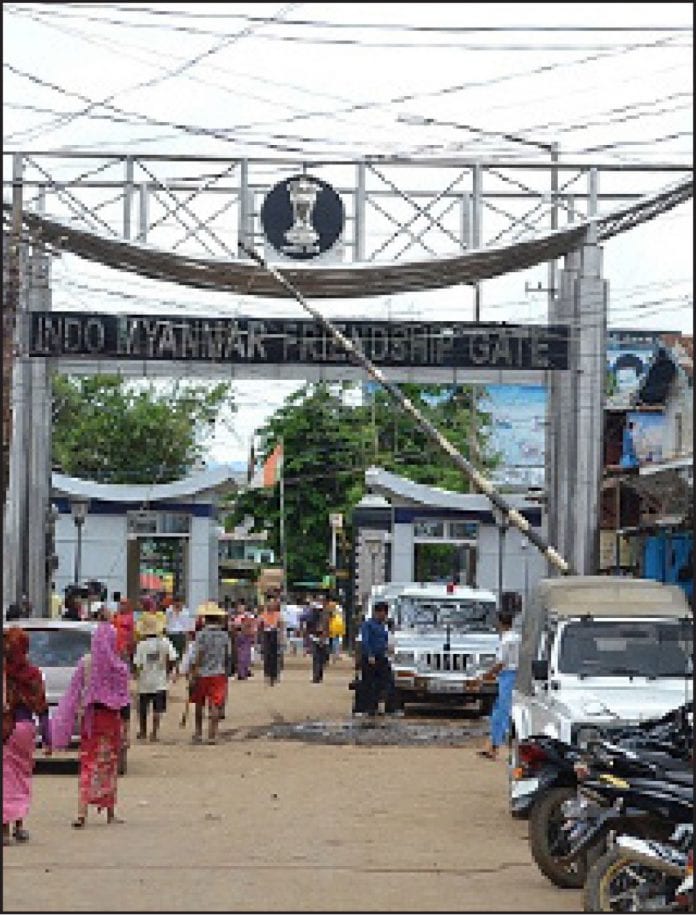 The authorities have introduced individual trading cards (ITC) to local merchants in Chin state in a bid to boost border trade with India, according to the Ministry of Commerce.

Through the measure, the government can levy more taxes as those who engage in illegal trade will use the cards to import and export goods, deputy commerce minister Dr Pwint Hsan told the ongoing session of the parliament’s Upper House.

He announced that local merchants can trade K10 million ($10,000) worth of goods for five-day period using the ITC cards in all border trade points.

There are two border trade points in Chin state with India, namely Reedkhorda and Thantlang.

With a population of 500,000 and an area of 36,019 square-kilometers, the mountainous Chin state is bordered by Rakhine state in the south, Bangladesh in the south-west, Sagaing region and Magway region in the east, the Indian state of Manipur in the north and the Indian state of Mizoram in the west. It is also one of the least developed states in Myanmar.

According to official statistics, Myanmar’s border trade amounted to $1.53 billion in the first five months (April-August) of the fiscal year 2014-15, up 11 percent compared with $1.38 billion in the same period of the previous fiscal year.