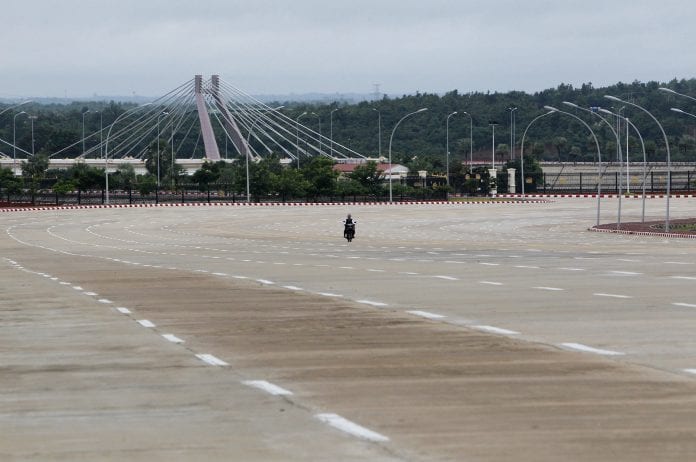 A plan for economic development, and building roads, bridges and other infrastructure has been submitted to parliament.

The minister for commerce has submitted a draft regulation to the regional parliament regarding Yangon’s regional projects, which include establishing an economic development zone, building roads and bridges and building low-cost housing complexes and other infrastructure for the 2015-16 budget year.

U Than Myint, regional minister for commerce of Yangon region, said, “There is a plan to establish a Central Business District (CBD) in northern Yangon in order to reduce the overlapping economic areas and for better business operations across the region. There are also modified bus routes and plans for readjustment.”

Dr Nyo Nyo Thin, a representative of the regional parliament, said, “The proposal is still very general and some projects lack the necessary specificity. There are some questions left to answer.”

U Than Myint also disclosed that there will be some improvement for better trade flow and transportation for the development of trade and commerce. In addition, it is estimated that the number of tourists entering the city will increase from 2.6 million last year to 4.5 million in 2015.