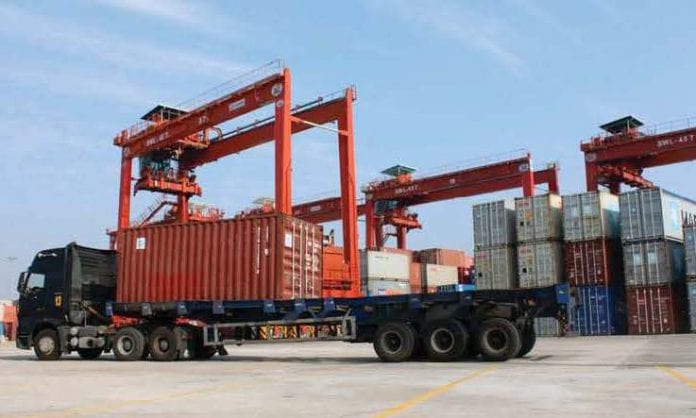 The Ministry of Commerce is targeting international trade worth $29.8 billion in 2015-16 fiscal year which started in April.

Dr Maung Aung, an advisor to the ministry, said the newly-announced National Export Strategy will be implemented over the course of this year and that will result in an increase of exports of value-added products.

The figure may even exceed $29.8 billion due to a potential increase in long-term investments, he added.

“The garment industry  is set to become the main export sector, followed by timber products. Both industries failed to grow last year, but now we are ready. We have also found new products to export, such as rubber,” said Dr Maung Aung.

Most of the trade was done within Southeast Asia, accounting for $13 billion.