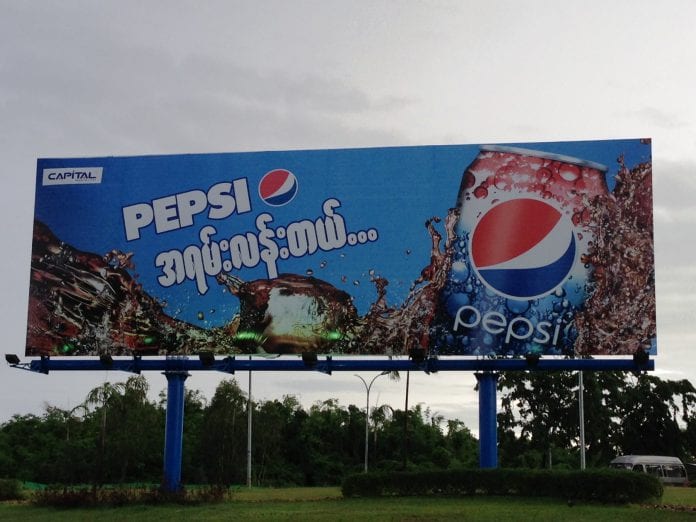 Myanmar’s Information Ministry has unveiled the final draft of advertisement policies for socially responsible media, and is inviting advice and suggestions from the public, according to a statement from the ministry.

The statement called for respect for private freedom and current laws. The rules for advertisement policies will take effect from April 2015, the statement added.