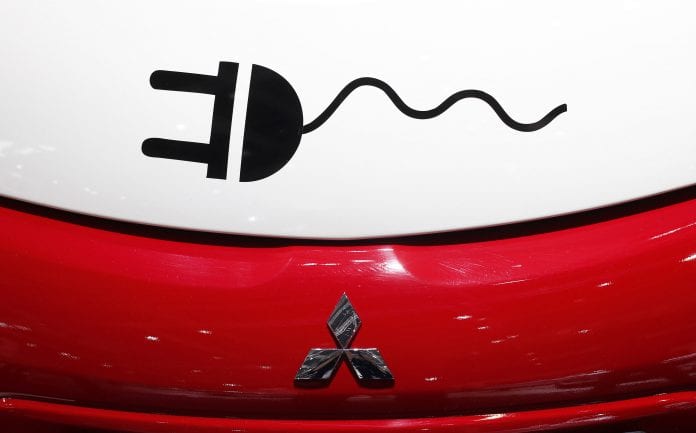 The Japanese electronics giant said the new office, which will start operations on April 25, will coordinate Mitsubishi Electric’s efforts to expand business in Myanmar by conducting market research, collecting information and providing support for infrastructure projects and local distributors.

The office, headed by General Manager Kohji Maruyama, will be located at Union Business Centre on Nat Mauk road.

Foreign investment for the development of infrastructure and special economic zones is accelerating in Myanmar due to democratisation and economic reforms in recent years. The country’s consumer market also has strong growth potential over the medium to long term.

Mitsubishi Electric for many years in Myanmar has been selling products and services, mainly in the power sector, for infrastructure development, beginning with its supply of transformers for a hydroelectric power plant in 1960.

The company also has been supplying residential and commercial air-conditioning systems, home appliances including refrigerators and electric fans, factory-automation products, elevators and escalators through distributors since the 1990s.