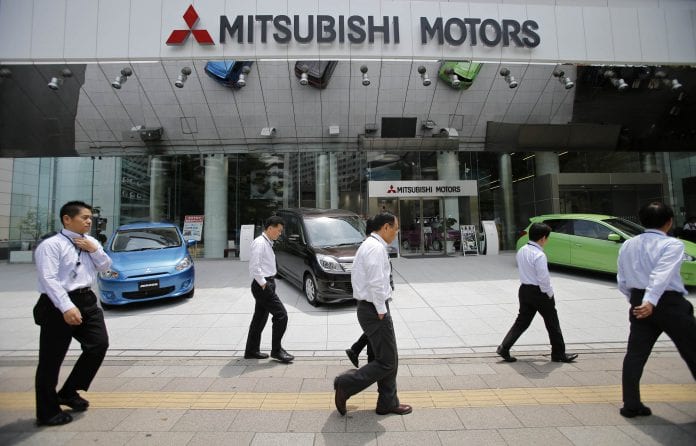 Japanese automaker Mitsubishi has opened a second after-sales service centre in Mandalay in a bid to grab a sizeable share of Myanmar’s burgeoning automobile market.

Many Mitsubishi-branded vehicles are already commonplace in Myanmar, distributed mainly through the country’s used car market.

Mitsubishi said by establishing the second after-sales service centre, following the one established in Yangon this May, services for almost 80 percent of Mitsubishi-branded vehicles currently on the road in Myanmar will be covered.

The company said expanding the after-sales service structure using MMC know-how will contribute to strengthening MMC’s brand image prior to commencement of its new car sales.

As part of initiatives towards the Myanmar market, MMC announced its intention in October to start new car sales in Myanmar.

Mitsubishi said MMC, MC, YSH and FMI are under discussions regarding establishment of a joint venture for new vehicle sales and after-sales service in preparation for an expected rapid development and growth of the economy as well as the automobile market in Myanmar.

The companies are discussing additional possibilities for mutual cooperation in Myanmar in the future, including local production, Mitsubishi said.