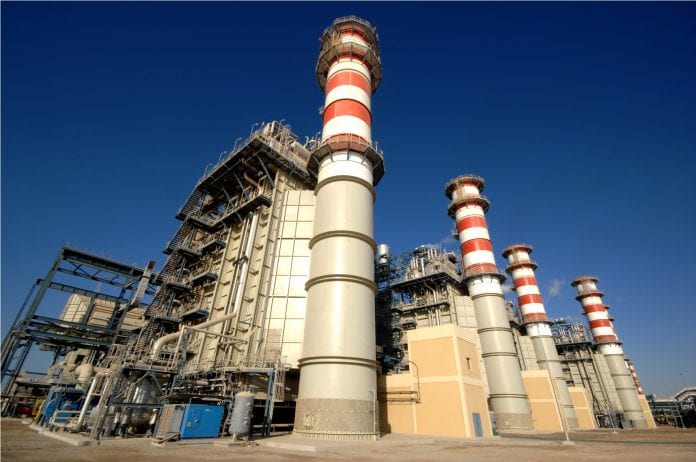 Mitsubishi will team up with Electricity Generating and Italian-Thai Development to set up the new entity as early as next year, taking stakes of 30, 50 and 20 percent respectively, Nikkei reported.

This marks the latest in a series of Myanmar infrastructure-development projects spearheaded by Japanese businesses. The initiative is expected to help bolster industry in the newly democratising nation, which suffers from chronic electricity shortages.

The total output capacity of the consortium’s facilities will eventually reach 7,000 megawatts (MW), or equivalent of seven nuclear reactors.

Natural gas will likely to account for 20-30 percent of the fuel, with the rest coming from coal. The first facility is slated to go into operation in 2015.

To help recover investment, the plant will supply 3,000MW within the economic zone and sell the rest to Thailand.

Soonchai Kumnoonsate, governor of the Electricity Generating Authority of Thailand (Egat), told Nikkei the joint business in Dawei would be a symbol of collaboration among Myanmar, Thailand and Japan.

He said Mitsubishi’s participation would encourage more Japanese businesses to invest in Dawei. Egat is the parent of Electricity Generating.

The Thai and Myanmar governments have established a joint entity for overseeing Dawei’s development and managing the necessary financing. Port facilities, rail and communications are among the seven infrastructure fields that will be handled by affiliated companies. Mitsubishi’s participation will come under the power-generation sector.