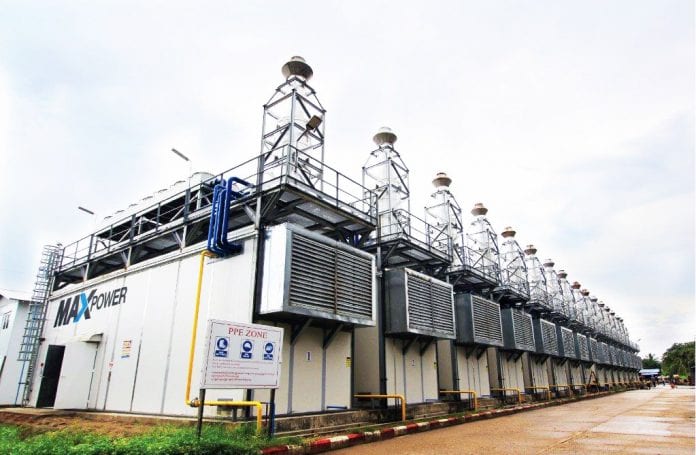 Mitsui, MAXpower Asia Group Pte Ltd and MPPL have signed a share subscription agreement on mutually agreed upon terms between Mitsui and MAXpower Group Pte Ltd (MGPL), which was the first foreign company to enter the power sector in Myanmar.

MPPL’s approximate project costs to date are valued at about $35 million, MAXpower said in a statement.

Mitsui, which is the largest Japanese investor in Myanmar, will pursue new power business opportunities in Myanmar by leveraging its participation in the project, the firm said.

The deal represents Mitsui’s first foray in the power sector in Myanmar, which Mitsui says is one of its “priority countries.”

Arno Hendriks, CEO of MAXpower Group, said, “Sealing a new strategic partnership with Mitsui will enable us to fast forward the development of our project pipeline in Myanmar and beyond.”

Investments in the electric power sector have recently been on the rise in Myanmar, which suffers from chronic power outages and lack of access to electricity. As of November, Myanmar received $13.29 billion in investments in its power sector, 32.8 percent of the total FDI inflow.

MGPL, through its Navigat Energy business unit, sells and distributes GE Jenbacher gas engines, parts and services in Indonesia, Myanmar, Singapore and Thailand, and through MAXpower, develops its own distributed power in Indonesia and Myanmar. MGPL owns, operates and has under construction, power plants with capacity of approximately 450MW.

MGPL and Mitsui said the firms intend to co-develop new distributed power business not only in Myanmar but in other countries in Southeast Asia that anticipate rapid growth in electricity demand.