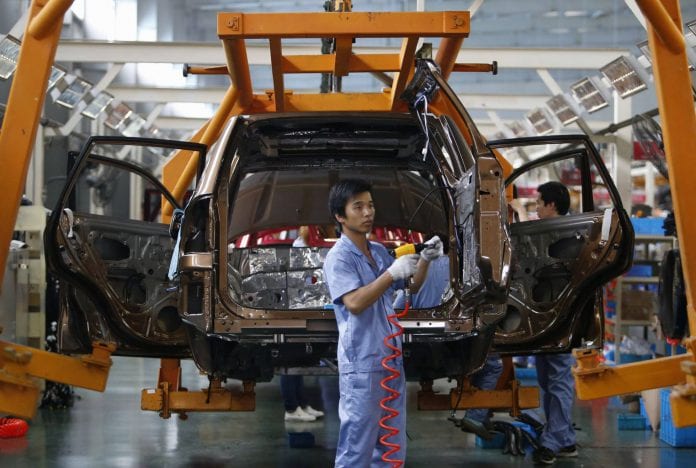 The factory will be built on a 6-acre plot of land in Mingalardon Industrial Park on the outskirts of Yangon and will use automated system to produce cars, U Maung Maung Myint, executive director of MMC, said.

“We have reached the second stage of discussions with the authorities for the automobile factory. After we finish the dialogue, we will start the construction,” he said.

The company will get renowned Japanese automakers’ assistance in building the factory, he added.

The factory will be able to produce 500-1,000 cars per year, while prioritising production of saloon and light trucks, U Maung Maung Myint said.

A car dealer from Sakura motor showroom said, “Manufacturing automobiles in Myanmar means they will import every parts of a car and produce them. The factory will have higher expenditure and those cars will be costlier than imported cars. I don’t think the factory will run smoothly here.”

Japanese car maker Nissan Motor Coand its Malaysian partner Tan Chong Motor Holdings Bhd said last year that the auto giant plans to build an automobile plant in Myanmar, which will produce over 10,000 units a year at full capacity, starting with the Nissan Sunny in 2015. The project will occupy 80 acres in the Bago region, southern central Myanmar, becoming the largest automobile manufacturing site in the country, Nissan said. Another Japanese automaker Suzuki Motor Corp said last year that it plans to restart local production in Myanmar after a two-year suspension.