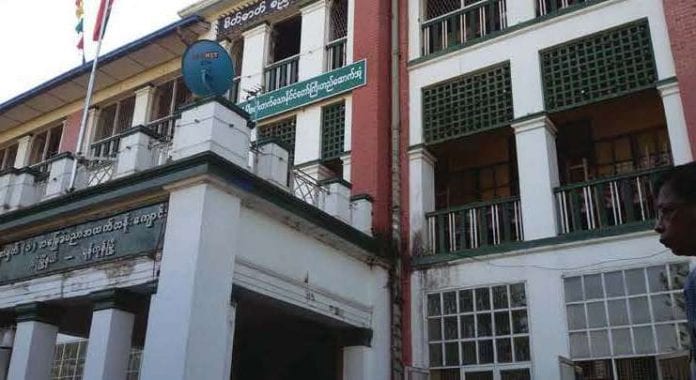 MMI said this latest addition to the group’s preschool network is part of its strategy to accelerate its expansion plans in the region to capitalise on the growing demand for high quality early childhood education in Asia, especially in countries with very large, young, vibrant and upwardly-mobile populations such as Myanmar.

MMI has an estimated 100 preschools and teacher training centres in 16 countries worldwide, including twelve in Asia.

The preschool in the affluent Bahan township in Yangon is the first of a number of MMI preschools being planned in major cities and townships across the country, the company said.

The 5,000-sqft school building sits on a quarter-acre plot with an area for outdoor activities. The school is expected to commence operations this month, with an initial intake of 100 students.

With an initial investment of $500,000, MMI said the preschool is expected to achieve revenues exceeding $200,000 in the first year of operations. Revenue is projected to double in the second year.

MMI Chairman and CEO Dr T Chandroo said, “The opening of our first preschool in Myanmar as part of MMI’s 25th anniversary, underscores our overall aim to accelerate our expansion especially in emerging markets overseas where we will target 20 new pre-schools and teacher training centres in Asia by 2017.

“As MMI turns 25, we are confident that our unique MMI pedagogy incorporating our brand of early childhood education will help nurture future leaders in Asia. Beyond Myanmar, MMI also has plans to expand to Vietnam by the end of this year.”

Florence Loh, centre director, Yangon, for International Enterprise (IE) Singapore, a government agency that promotes trade and the overseas growth of Singapore companies, said, “The development of human capital is an important area for Myanmar as the country develops. Investments in training and education will contribute to Myanmar’s development of a strong workforce.

“We are happy to see that in addition to existing partnerships in urban development and hospitality, Singapore companies are now exploring other channels to reach local consumers through modern retail and service offerings.”

As part of MMI’s overall corporate social responsibility objectives, the group said it has plans to promote literacy among rural areas in Myanmar.

SETA said it aims to expand the MMI brand in Myanmar for the pre-school sector by opening more centres throughout Myanmar.