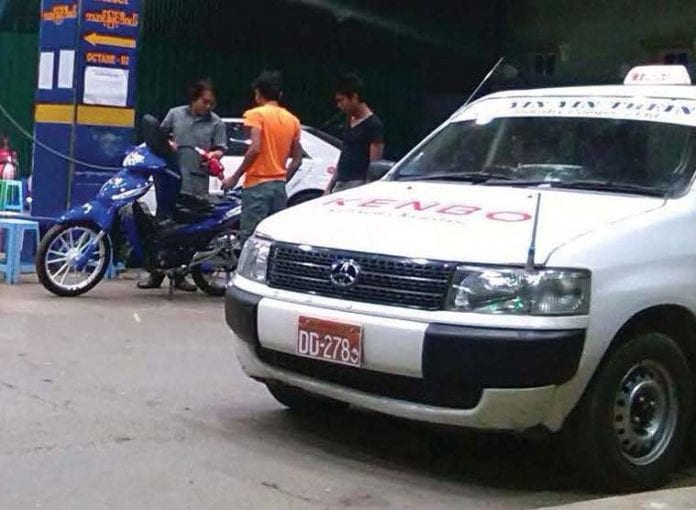 Regulators have started using two mobile fuel labs since mid-February, vehicles equipped to test the quality of fuel sold at petrol stations in the Yangon region to ensure the quality of fuel and fair measurement, according to senior government official.

The mobile labs are moving around the region and inspecting petrol stations to see if they meet the quality and quantity regulations set by the ministry, U Tin Naing Soe, a director from the Ministry of Energy, told Myanmar Business Today.

“We will check whether the patrol stations are selling undiluted and unadulterated fuels, and if they use correct measurements,” he added.

The two mobile labs are also inspecting stations in Ayeyarwaddy and Mandalay regions.

Deputy Minister for Energy U Aung Htoo has also warned petrol stations that committing infractions will not be tolerated during a recent session of the upper house of parliament.

In contrast, 39.94 percent of privately-purchased petroleum was imported, and 72.88 percent of diesel, according to the Ministry of Energy. The government earned K210.28 billion in taxes from fuel imports in 2013-14 fiscal year.